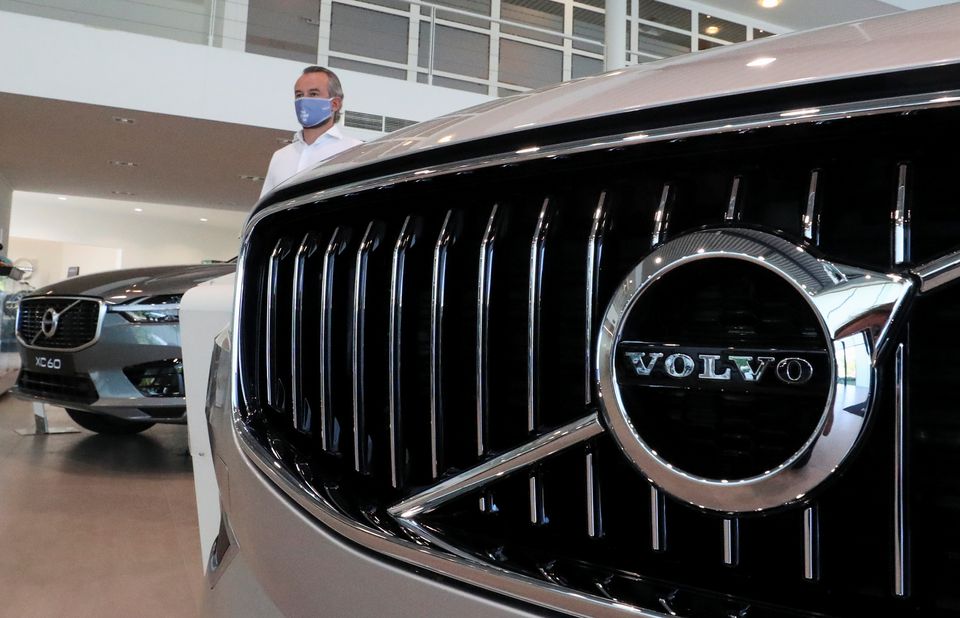 “Overall underlying demand for the company’s cars remains robust, especially for its recharge range of pure electric and plug-in hybrid cars,” it said in a statement.