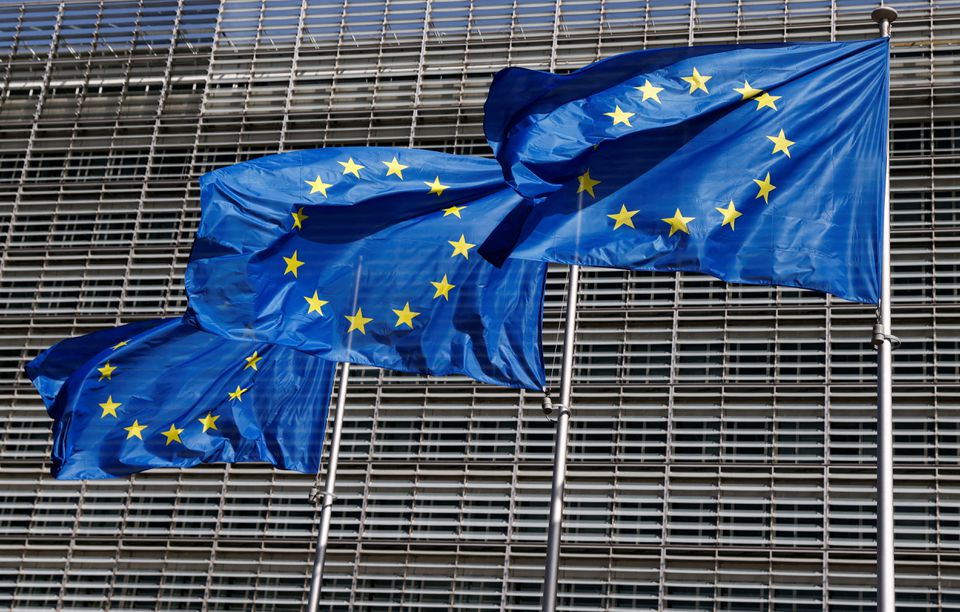 “This addition is important to Germany in terms of our position, we believe it can also be a bridge for the overall discussion,” Lemke, of Germany’s Greens, told a meeting of EU environment ministers, who are trying to come to agreement over the law on Tuesday.

Germany’s proposed addition to the law would ask Brussels to make a separate proposal allowing vehicles “running exclusively on CO2-neutral fuels” to be sold after 2035, she said.

In its bid to cut planet-warming emissions by 55% by 2030 from 1990 levels, the European Commission has proposed a 100% reduction in CO2 emissions from new cars by 2035. That means not selling combustion-engine cars from then onwards.

Lemke’s proposed addition incorporates a demand from German Finance Minister Christian Lindner, who said Lemke’s statements earlier Tuesday that showed support for the EU proposal without the tweak were not in line with current agreements.

Lindner, of the pro-business Free Democrats, added that ministries led by his party had not yet agreed on how the German government would vote on the matter.

Without agreement within the ruling coalition, led by the Social Democrats with the Greens and FDP as junior partners, Germany would have to abstain from voting on a possible EU ban on combustion engines.