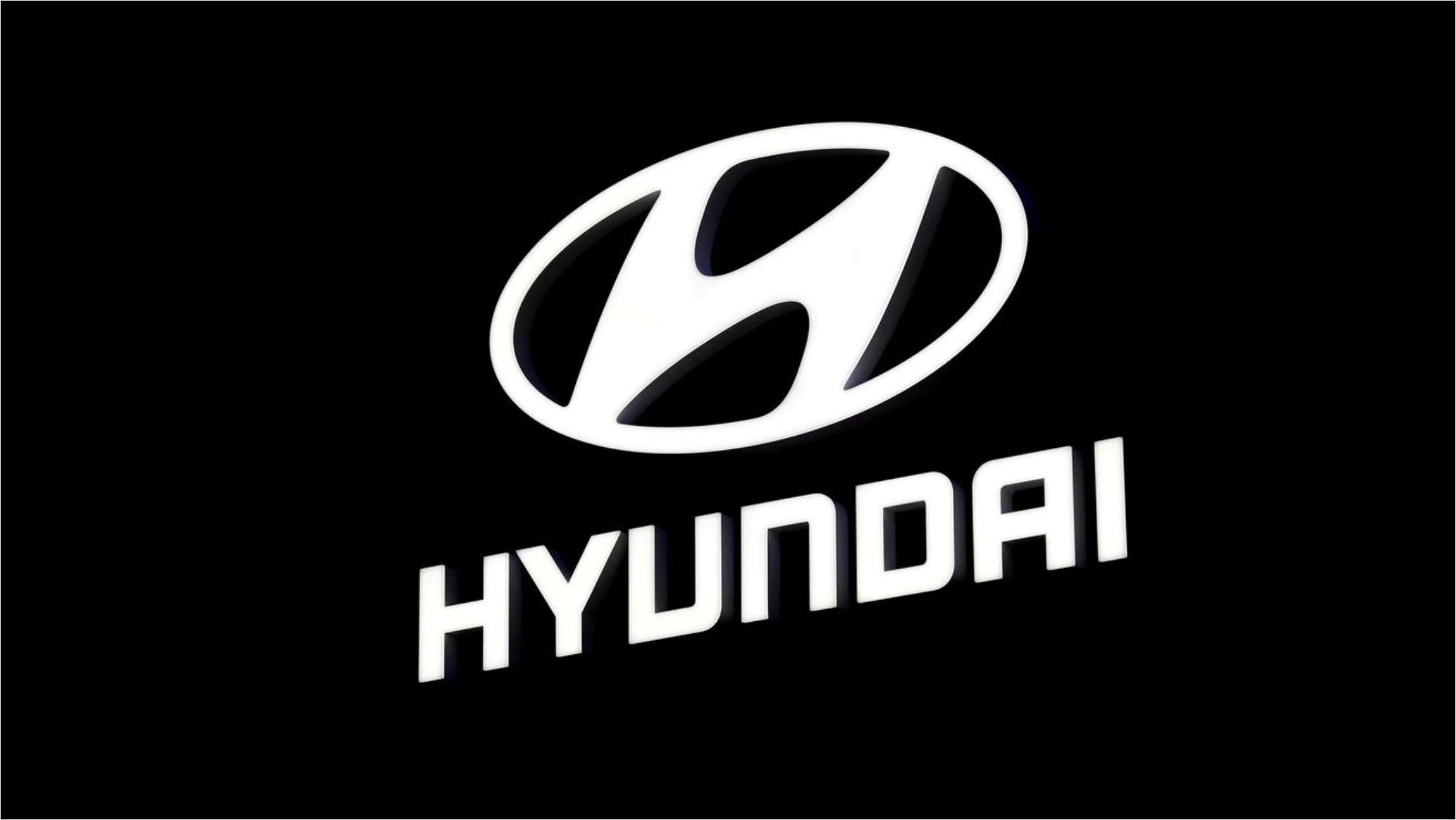 BERLIN, June 28 (Reuters) – German authorities have raided Hyundai (005380.KS) and Kia (000270.KS) due to suspicions that they put over 210,000 diesel vehicles with suspected illegal defeat devices onto the road, the Frankfurt state prosecutor’s office said on Tuesday.

The engine software is thought to have come from parts companies Bosch [RIC:RIC:ROBG.UL], and Delphi, which today is owned by the Borgwarner group (BWA.N), according to a statement.

Authorities searched business premises at eight properties in Germany and Luxembourg in an operation coordinated by the European Union agency Eurojust.

A spokesperson for Hyundai confirmed the raids and said the company was working with the authorities.