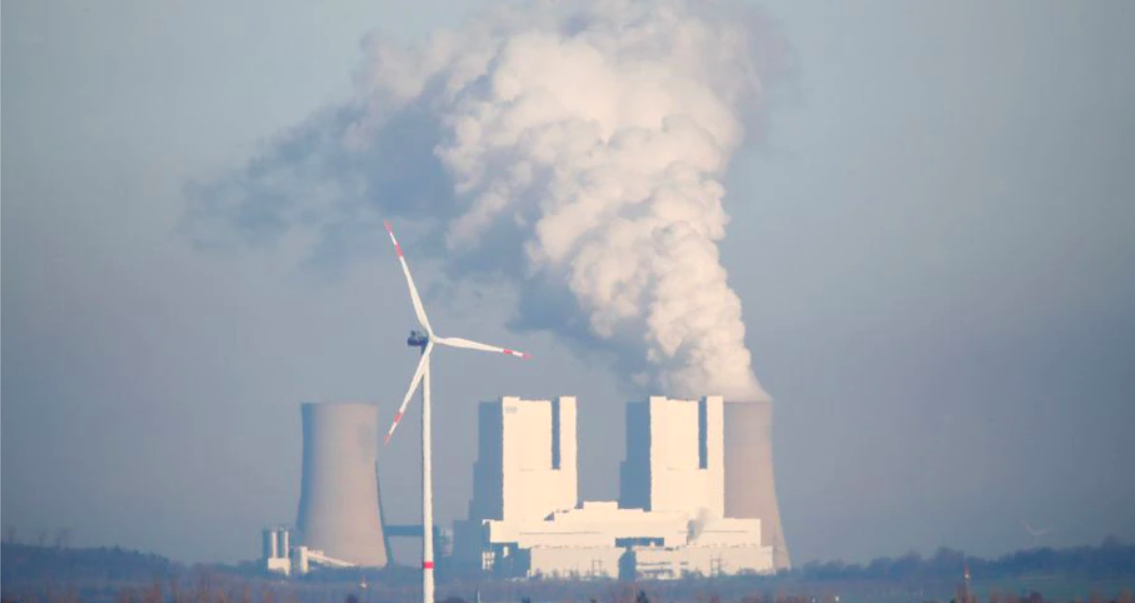 Germany’s conservative-led government announced more ambitious plans to cut greenhouse gas emissions on Wednesday, prodded by a constitutional court ruling and with an eye to the opposition Greens’ lead in polls ahead of elections in September.

The court said last week the government had failed to set out how it would bring carbon emissions down beyond 2030 after a group of plaintiffs, including North Sea islanders fearing inundation from climate change – challenged the 2019 climate law as unfit for purpose. read more

Finance Minister Olaf Scholz said Germany would now aim for a 65% cut in carbon emissions by 2030 and 88% by 2040. Under the new targets, Germany will also aim for nearly net zero emissions by 2045, rather than 2050 as initially planned, he said.

The existing climate law, agreed between Chancellor Angela Merkel’s conservatives and their Social Democrat (SPD) coalition partners in 2019 after much wrangling, includes a commitment to reduce CO2 emissions by at least 55% by 2030 from 1990 levels, and net zero CO2 by 2050.

Germany’s CO2 emissions are already 40% below the 1990 level, Environment Minister Svenja Schulze said on Wednesday. The new targets will mean a further reduction by 25 percentage points in the 2020s, 23 points in 2030s and 12 in the 2040s.

“That is a fair offer for the younger generations in that we are not leaving the biggest burden for the future,” she said. “Each decade, each generation takes responsibility.”

The required change in legislation will go to the cabinet for formal approval next week, Scholz and Schulze said.

The Constitutional Court ruled that Germany must update its climate law by the end of next year to set out how it will bring net carbon emissions down to almost zero by 2050, to avoid saddling the young with a disproportionate impact from climate change.

Politicians, including those who passed the 2019 law, rushed to welcome the top court ruling at a time when the environmentalist Greens are increasingly as the party to beat in the September national election.

With the Greens topping most opinion polls, the ruling parties had sought to quickly agree on changes to CO2 emissions targets though consensus had appeared difficult to reach until Wednesday’s announcement by Scholz.

Options to reduce emissions include expanding renewable energy and raising the price of CO2 more quickly than planned.