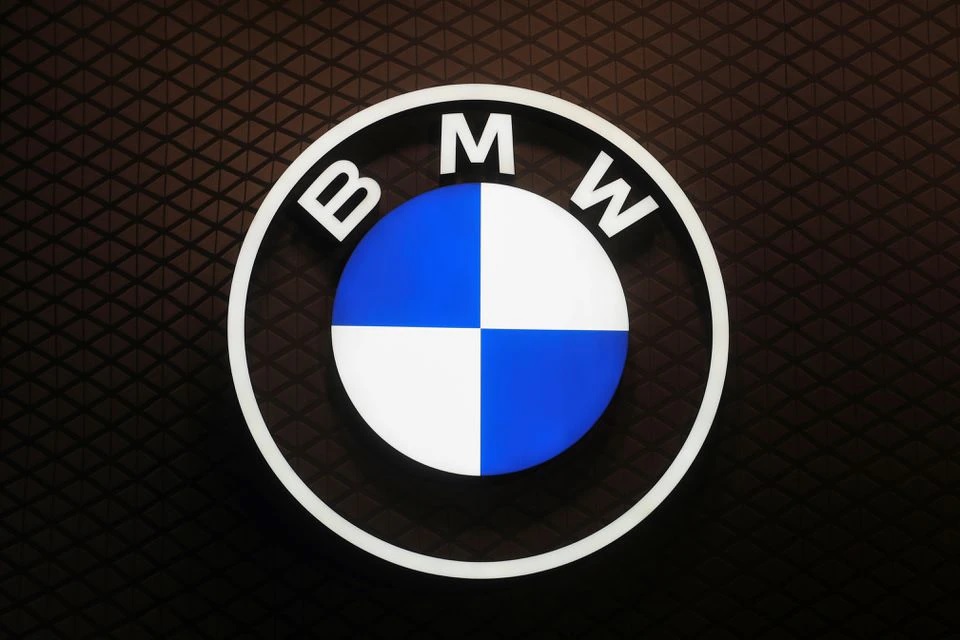 “The inspections and requests for information concern possible collusion in relation to the collection, treatment and recovery of end-of-life cars and vans which are considered waste,” the EU competition enforcer said in a statement.

Renault (RENA.PA) said it “confirms that it was visited today by European Commission investigators” and that it was cooperating fully.

Opel, a brand of world No. 4 carmaker Stellantis (STLA.MI), said its offices had been searched by investigators.

“The subject of investigation is the area of recycling end-of-life vehicles,” Opel said in a statement. “Of course, we cooperate fully with the authorities.”

German carmaker BMW said it had received a request for information and would respond.

Mercedes Benz (MBGn.DE) said it did not expect to be fined because it had approached the EU regulator and Britain’s Competition and Markets Authority with information as a “leniency applicant.”

The CMA said it was investigating a number of unnamed automakers and some industry bodies in its own end-of-life vehicle probe, and that it was cooperating with the Commission. read more Ford (F.N) said in a statement that it had been served with a notice by CMA “relating to the recycling of old or written-off vehicles, specifically cars and vans, also known as end-of-life vehicles”.

“Given the situation is ongoing it would be inappropriate for us to say more at this stage except to state that we will fully cooperate with the CMA’s review,” the U.S. carmaker said.

Volkswagen (VOWG_p.DE) and its premium brand Audi both declined to comment. A spokesman for Ferrari (RACE.MI)said the carmaker had not been raided by investigators.

The Commission has in the past decade issued fines totalling about 2.2 billion euros ($2.4 billion) against car parts cartels dealing in products ranging from brakes to wire harnesses, seat belts and air bags.