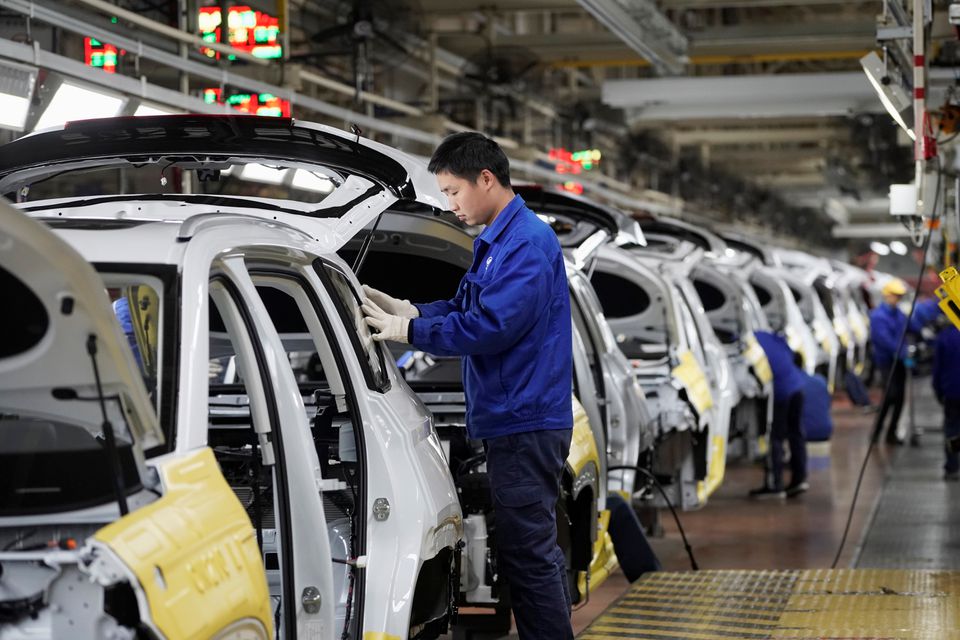 April 11 (Reuters) – General Motors Co (GM.N) said on Monday it has developed a global continuity plan with its partners and suppliers to mitigate the uncertainty faced by the auto industry following China’s COVID-19 outbreak.

The Detroit-based automaker said it was on track to launch more than 20 new and refreshed models in the world’s biggest auto market despite the pandemic’s impact.

The COVID-19 curbs introduced in China to fight the worst outbreak in two years caused auto sales in the country to plunge in March, with automakers like Tesla Inc (TSLA.O) feeling the pain of limits on production. read more

GM’s sales fell 21.4% to 613,000 vehicles in China in the first quarter compared with a year earlier. Sales of its top-selling Chevrolet brand declined nearly 20% in the same period.

The lockdown, one of the biggest tests for China’s “zero-COVID” strategy, has forced automakers and suppliers to either try to adapt with extreme measures to keep factories running or to shut down and risk delayed shipments at a time when demand for vehicles is strong.

GM had said in March its manufacturing facilities were operating normally in Shanghai and were not affected by the city’s lockdown measures. read more