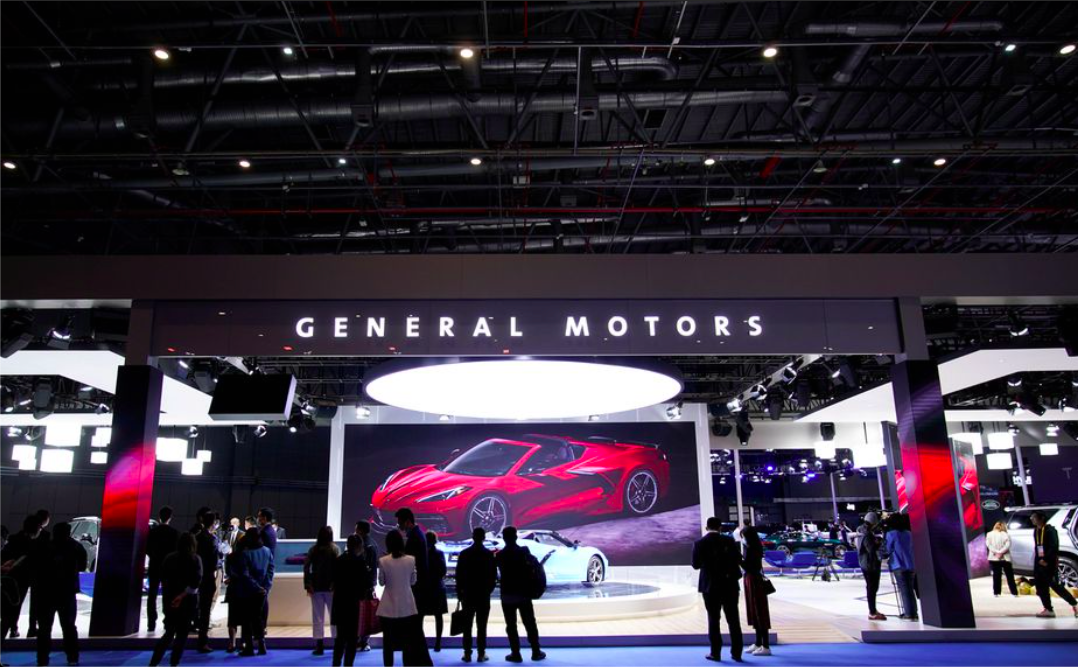 BEIJING, Sept 16 (Reuters) – One of General Motors Co’s (GM.N) China joint ventures said on Wednesday it is developing auto chips and aims to increase use of locally sourced chips in the next five years.

Liuzhou-based SGMW, GM’s venture with partners SAIC Motor Corp (600104.SS) and Guangxi Automobile Group, said at an industry conference that it has been developing its own auto computing chips since 2018.

SGMW did not say whether it is merely designing chips or is also participating in chip-manufacturing but said it would boost cooperation with Chinese manufacturers to improve quality and economy of its chips.