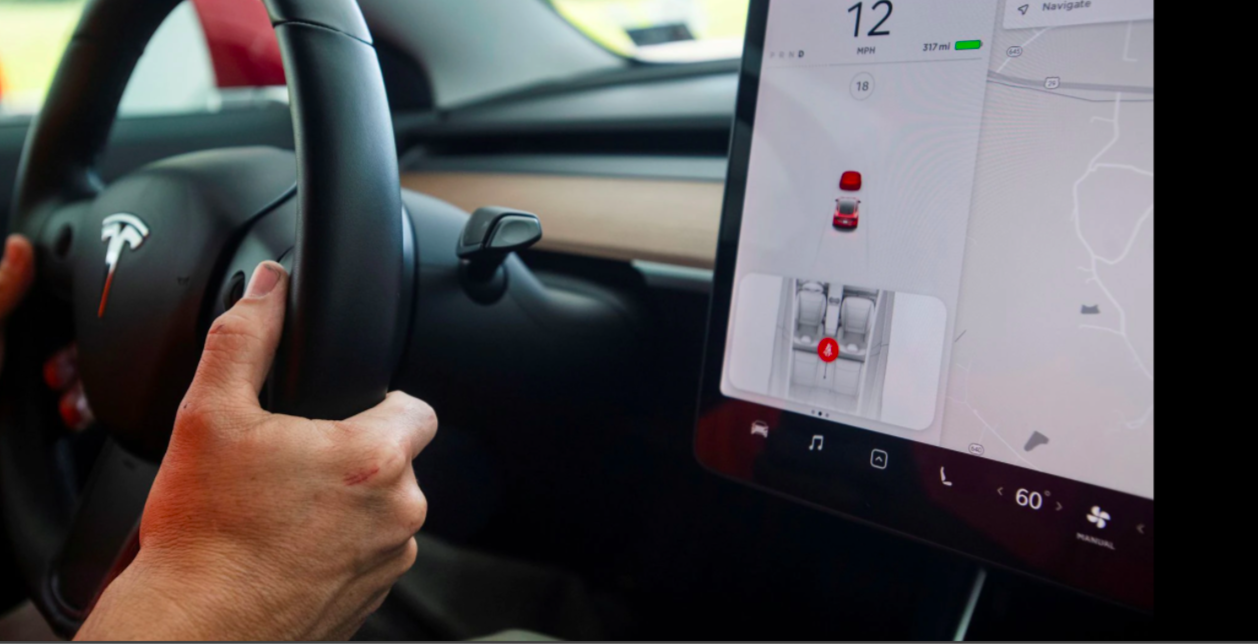 The National Highway Traffic Safety Administration (NHTSA) sent letters to General Motors Co (GM.N), Toyota Motor Corp (7203.T), Ford Motor Co (F.N), Volkswagen AG (VOWG_p.DE) and others questions as the agency conducts a “comparative analysis” with other “production vehicles equipped with the ability to control both steering and braking/accelerating simultaneously under some circumstances.”

Tesla’s Autopilot handles some driving tasks and allows drivers to keep their hands off the wheel for extended periods. Tesla says Autopilot enables vehicles to steer, accelerate and brake automatically within their lane.

The agency asked the 12 automakers to list any crashes in which an advanced driver assistance system was engaged at “anytime during the period beginning 30 seconds immediately prior to the commencement of the crash.”

The letters also seeks details on its driver assistance systems ensure drivers pay attention and how they detect if drivers are engaged. NHTSA gave some automakers until Nov 3 to respond and others until Nov. 17.

NHTSA also automakers to detail “strategies for detecting and responding to the presence of first responder / law enforcement vehicles.”

On Aug. 31 NHTSA sent Tesla a 11-page letter on with numerous questions it must answer by Oct. 22, as part of its investigation. NHTSA said it had reports of 17 injuries and one death in the 12 crashes.

Earlier this month, NHTSA confirmed it was also investigating a July 26 fatal crash in New York of a 52-year-old man was struck by a Tesla as he was attempting to fix a flat tire on his vehicle.