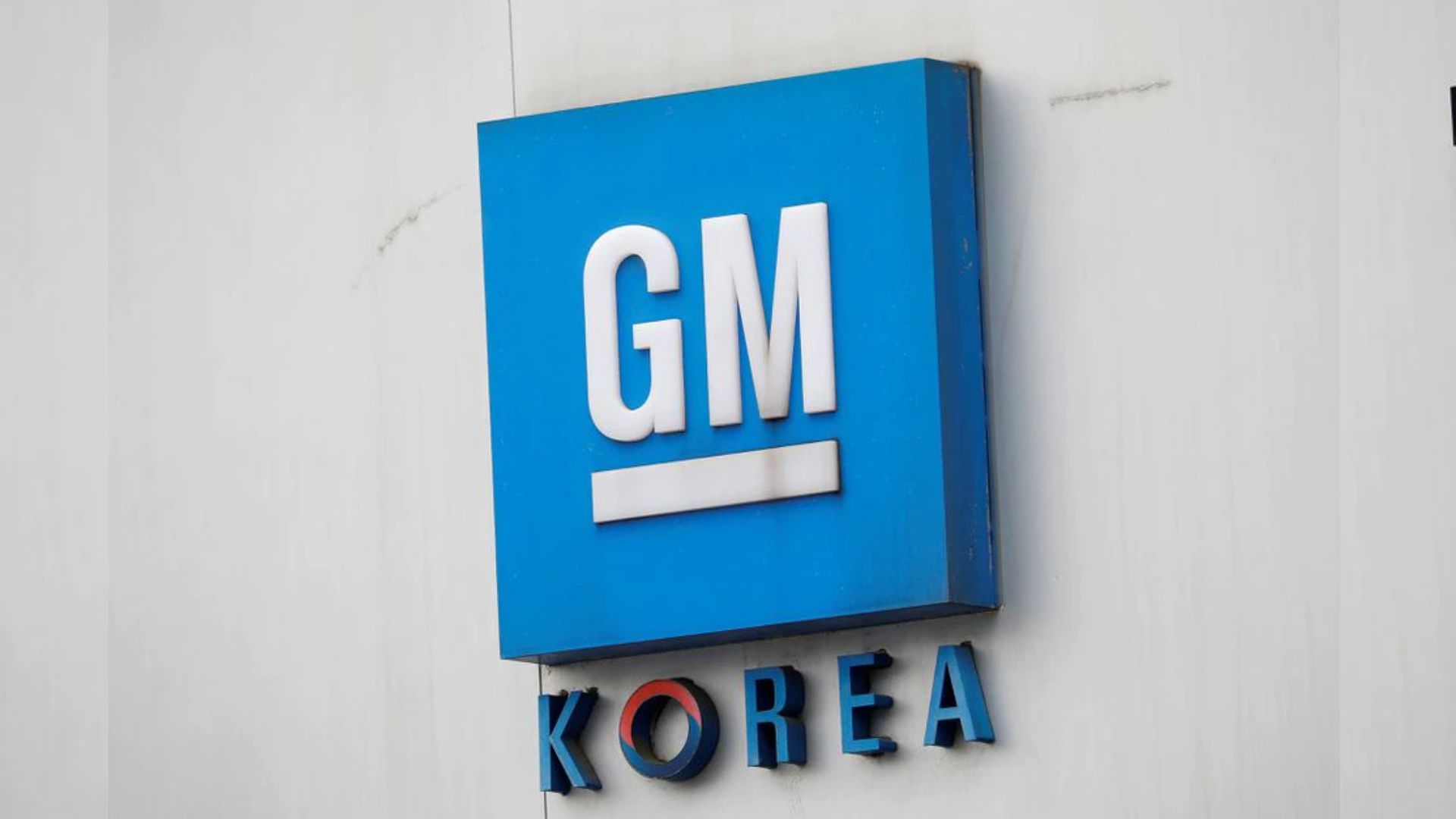 U.S. automaker’s Korea unit was suspending production of all vehicles at its Changwon and No. 2 Bupyeong plants since last week after a local supplier, which demanded a price hike for its products, refused to supply parts.

“GM Korea plans to continue having discussions with ERAE AMS to resolve the issues,” GM Korea said in a statement.

ERAE AMS was not immediately available for comment when contacted by Reuters.

ERAE AMS has production sites in South Korea, China and United States and supplies to major automakers, including Volkswagen AG (VOWG_p.DE), Hyundai Motor Co (005380.KS) and BYD among others, according to the company website.

The production at No. 1 Bupyeong plant, which makes Trailblazer sport-utility vehicle (SUV), has not been affected, according to GM Korea.

Production halts at GM Korea’s factories comes after GM Korea President Roberto Rempel announced the company’s target to turn a profit next year, while it aims to hit break-even this year.

GM Korea reported eight consecutive losses since 2014, according to its regulatory filings.