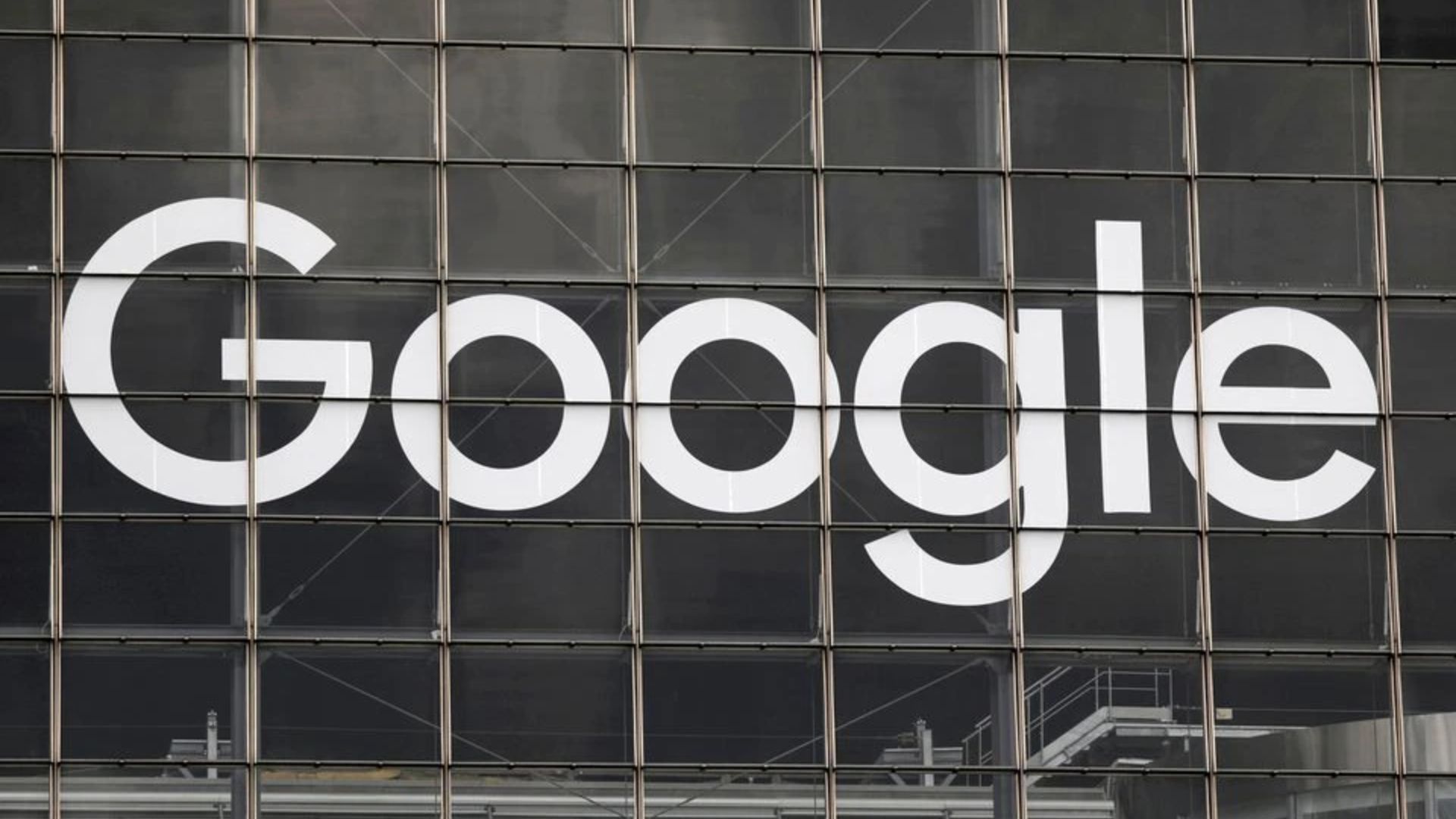 Google (GOOGL.O) said it would make changes to its global advertising business to ensure it did not abuse its dominance, bowing to antitrust pressure for the first time in a landmark settlement with French authorities.

The deal with the French competition watchdog could help rebalance the power over advertising in favour of publishers, which held sway over the business in the pre-internet era but lost control with the rapid rise of Google and Facebook (FB.O).

The settlement, which was announced on Monday and also saw Google fined 220 million euros ($268 million), is the first time the U.S. tech giant has agreed to make changes to its huge advertising business, which brings in the bulk of its revenue.

“The decision to sanction Google is of particular significance because it’s the first decision in the world focusing on the complex algorithmic auction processes on which the online ad business relies,” said France’s antitrust chief Isabelle de Silva.

Ad Manager provided AdX with strategic data such as the winning bidding prices, while AdX also enjoyed privileged access to requests made by advertisers via Google’s ad services, the authority said.

AdX, in turn, exchanged data more smoothly with Ad Manager than it did with other advertising management platforms, the watchdog added. Such platforms are crucial for publishers to manage and sell advertising space.

Under the terms of the settlement, Google made commitments to improve the way Ad Manager services worked with rival ad servers and ad space sales platforms, the French watchdog said. Some changes would be implemented by the first quarter of 2022, it said, adding that Google would not appeal the decision.

Google also said it had agreed to make it easier for publishers to use its data and tools.

“We will be testing and developing these changes over the coming months before rolling them out more broadly, including some globally,” the company added.

Many publishers globally have been infuriated over ad practices employed by the tech giants, whose success relies on the trove of data it has amassed over the years.

Most of Google’s sales come from search and YouTube ads. But last year about $23 billion was tied to helping publishers sell ads, drawing antitrust scrutiny to the connections between Google’s businesses, plus calls from some critics to break up the sprawling company.

“The practices put in place by Google to favour its own advertising technologies have affected press groups, whose business model is heavily dependent on ad revenues,” he said.

“These are serious practices and they have been rightly sanctioned.”

The French authority said the decision opens the way for publishers who felt disadvantaged to seek damages from Google.

The three publishers did not immediately respond to requests for comment.