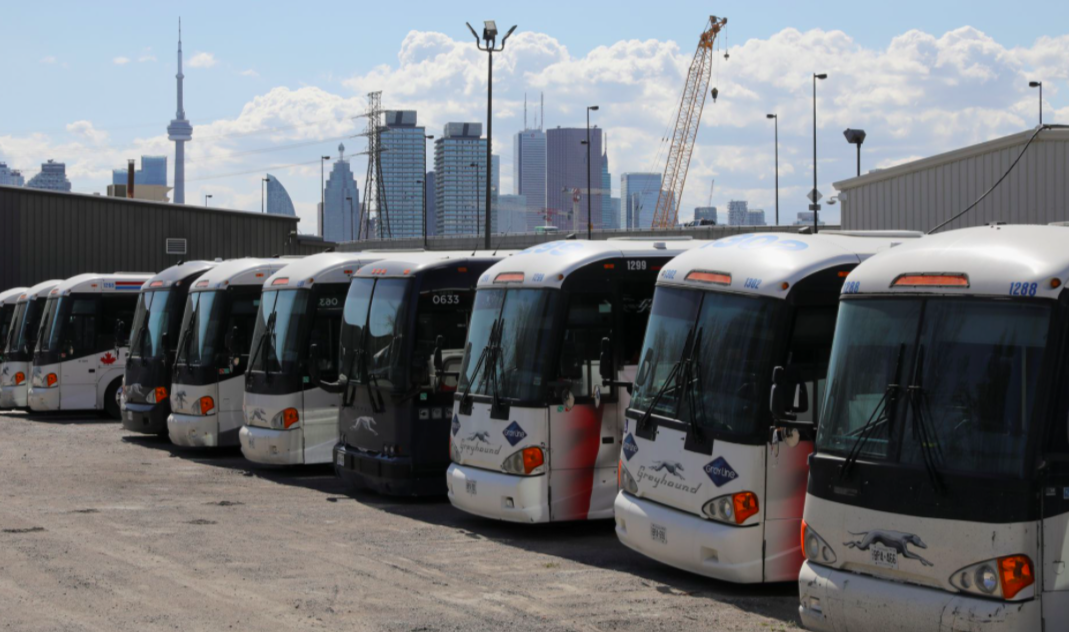 Greyhound has permanently closed its services in Canada after nearly a century, the inter-city bus operator said on Thursday, as the COVID-19 pandemic dented demand for public transport.

The move is a blow to Canada’s rural communities, which have relied on buses to connect them to larger towns. The company ended all services in western Canada in 2018 due to falling ridership in rural areas and increased competition.

“A full year without revenue has unfortunately made it impossible to continue operations,” Stuart Kendrick, senior vice president of the firm, which is owned by British transport operator FirstGroup (FGP.L), said in a statement.

The move has no impact on Greyhound Lines Inc (USA), which is a separate entity from Greyhound Canada, and will continue to operate cross-border express services when the border reopens.

Greyhound, which started operations in Canada in 1929, said the federal and provincial governments had not extended needed investment in inter-city bus services. “Operations are not feasible absent of financial support,” the statement added.

The federal government has been under pressure in recent years to better link rural towns to larger urban hubs as Greyhound cut back routes and airlines such as Air Canada (AC.TO) and Onex Corp-owned (ONEX.TO) Westjet canceled or paused service to remote areas.

“We know that many Canadians depend on this service,” Alghabra said in a statement on Twitter, adding that the government will work with the provinces to address the gap in transportation left by the bus company.