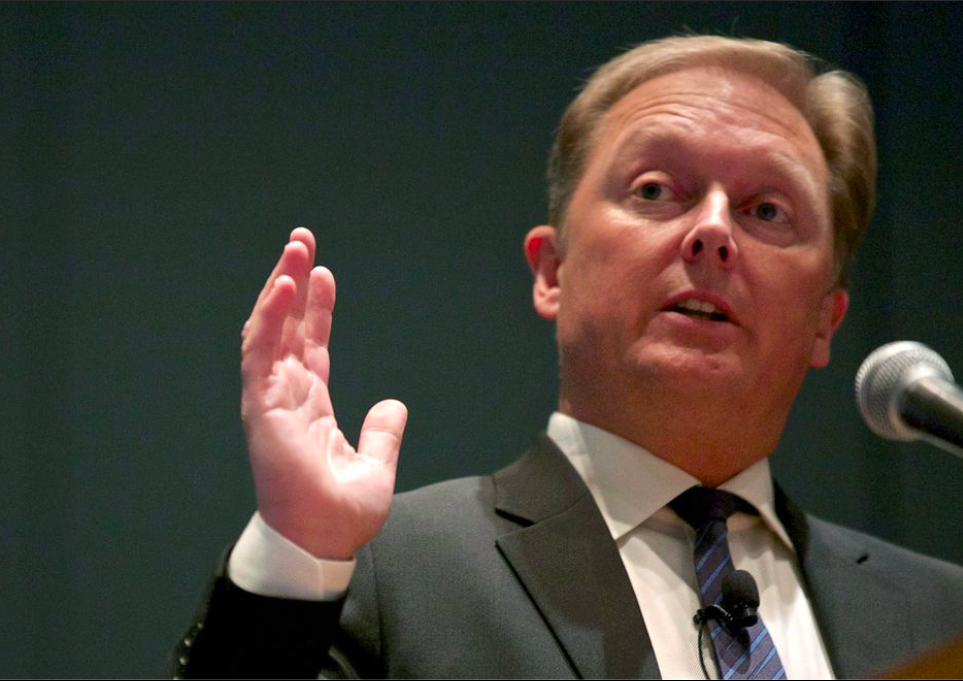 Electric car maker Fisker Inc (FSR.N) has finalized its vehicle-assembly deal with Foxconn Technology Co Ltd (2354.TW), including plans to open a U.S. plant in 2023, the companies said on Thursday.

The plant’s location has not been identified, but Fisker Chief Executive Henrik Fisker said four states are under consideration, including Foxconn’s plant site in Wisconsin. Foxconn Chairman Liu Young-way previously said electric vehicles (EVs) have a “promising future” in Wisconsin but did not elaborate.

The annual capacity for the U.S. plant will be at least 150,000 vehicles to start, Fisker said.

“When you look back at recent history and new technology products, they have been launched in the U.S. first,” Fisker said in an interview. “That’s why we want to launch here.” He expects the U.S. market initially to be the biggest for the vehicle.

Fisker also cited access to Foxconn’s supply chain, including semiconductor chips, as an advantage of the partnership.

Fisker is one of a handful of EV startups that have gone public through a reverse merger with a special-purpose acquisition company (SPAC) at a time when U.S. President Joe Biden has called for $174 billion in new spending to boost EVs and charging.

Under the Fisker deal, the companies will jointly invest in “Project PEAR” (Personal Electric Automotive Revolution) and share in any profit. The companies reaffirmed Foxconn will eventually build more than 250,000 vehicles a year for Fisker across multiple sites, with initial production beginning at its U.S. plant in late 2023 which it announced in February. read more

“We have world-class supply chains in place to support Project PEAR – in particular, securing the reliable delivery of chipsets and semiconductors,” Liu said in a statement.

The vehicle type has not been identified by Fisker, but will be based on a new lightweight platform – FP28 – designed by both companies. The five-passenger vehicle, which will be sold globally and is the second model under development, will have a starting price below $30,000 before incentives. Fisker said the vehicle would be described by some as a crossover.

Terms of the deal, which runs seven years, were not disclosed.

Fisker said in December that Canadian auto supplier Magna International Inc (MG.TO) would initially manufacture its first vehicle, the Ocean SUV, in Europe. Production is on track to start in the fourth quarter of next year, said Henrik Fisker, who added the Foxconn deal does not affect those plans. Fisker will show the final production version in November at the Los Angeles auto show.

Fisker declined to say who will supply batteries for both vehicles.

Foxconn has ramped up its interest in EVs over the past year or so, including the formation of a joint venture for contract manufacturing with Chinese automaker Zhejiang Geely Holding Group(GEELY.UL). read more

Foxconn aims to provide components or services to 10% of the world’s EVs by 2025 to 2027, posing a threat to established automakers by allowing technology companies a shortcut to competing in the vehicle market.

Last month, Foxconn, known for making iPhones in China for Apple Inc (AAPL.O), drastically scaled back a plan for a $10 billion factory in Wisconsin that was originally announced in 2017 and was supposed to build cutting-edge flat-panel display screens. read more