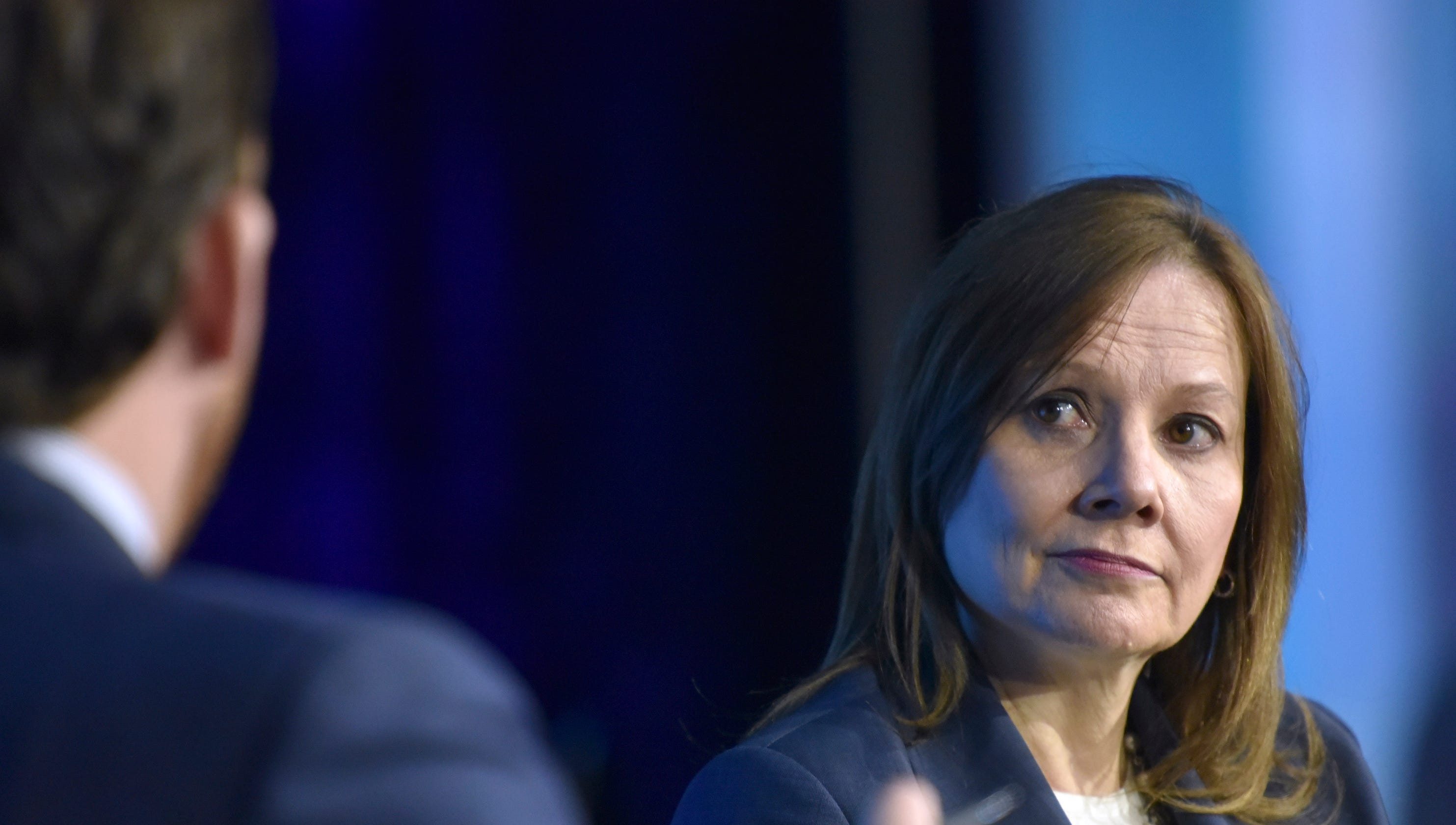 DETROIT, June 3 (Reuters) – Top executives of the Detroit Three automakers and other major Michigan employers on Wednesday condemned racism and injustice in the United States following the death last week of an unarmed black man at the hands of Minneapolis police, carefully joining a charged national debate.

“We unequivocally condemn intolerance,” Barra said at the event at Detroit’s municipal office which was livestreamed. “When hatred exists in our house, we will root it out.”

Barra said inclusion would be GM’s guiding principle, and called on GM employees to speak up and tell her what needs to be done. “We want to be part of meaningful, deliberate change,” she said. “We will act.” Barra said earlier this week she will form a new “inclusion advisory board” to advise the company’s top executives.

FCA’s Stewart called Floyd’s death “senseless” and said the tolerance for social injustice was at an end.

The auto executives join a wide range of senior figures across Corporate America who are condemning Floyd’s death as tens of thousands of people have protested, sometimes violently, in cities across the United States and elsewhere.

None of the executives mentioned President Donald Trump, who has threatened to deploy the military to put down the protests. A Reuters poll released on Wednesday found that a majority of Americans disapproved of Trump’s hard-line response.

The issues raised by Floyd’s death and the resulting protests have put pressure on CEOs from Silicon Valley to Wall Street to wade in to a charged and increasingly politicized debate.

Detroit’s automakers must walk a fine line. They sell many of their pickup trucks, which generate most of their profits, in states that voted for Trump in 2016. The Trump administration has put pressure on the auto companies over issues ranging from fuel economy to plant shutdowns.

At the same time, the auto companies have struggled with racial tensions in their U.S. factories, committed to increasing the diversity of their workforces, and are now trying to recruit technically skilled workers like those who protested Facebook Inc CEO Mark Zuckerberg’s decision not to take down inflammatory posts by Trump.

“There are no easy answers and we aren’t interested in superficial actions,” Ford Executive Chairman Bill Ford said during the appearance in Detroit.

“The recent tragic events remind us of how far we have yet to go,” he added.