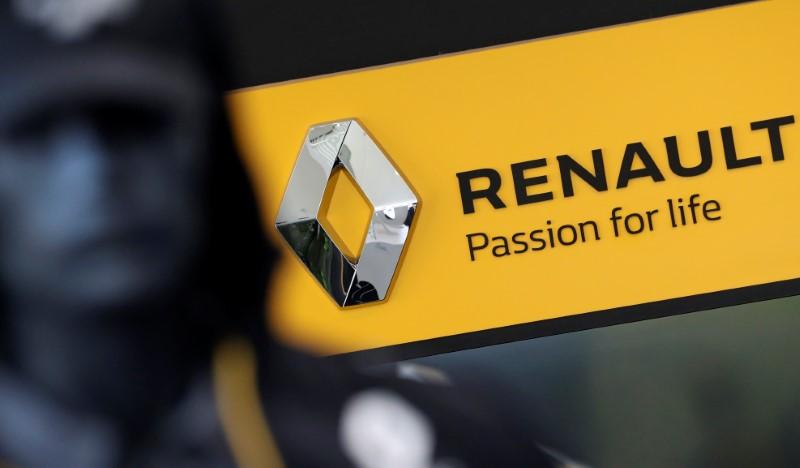 PARIS (Reuters) – Renault (RENA.PA) finalised on Wednesday a 5 billion euro ($5.60 billion) loan from with the French government, strengthening the carmaker’s finances in the wake of the coronavirus pandemic which has ravaged the auto industry.

Renault said that the credit facility carried a guarantee from the French state – which owns a 15% stake in Renault – of up to 90% of the total amount borrowed.

Renault also said in a statement that the loan would help finance the company’s liquidity requirements.

The carmaker announced last week plans to cut about 15,000 jobs worldwide, including 4,600 in France, where the company will seek voluntary departures and use retirement schemes.

The announcement sparked weekend protests at some factories, including at Maubeuge in northern France, although Renault’s chairman Jean-Dominique Senard has pledged the site will not be closed.