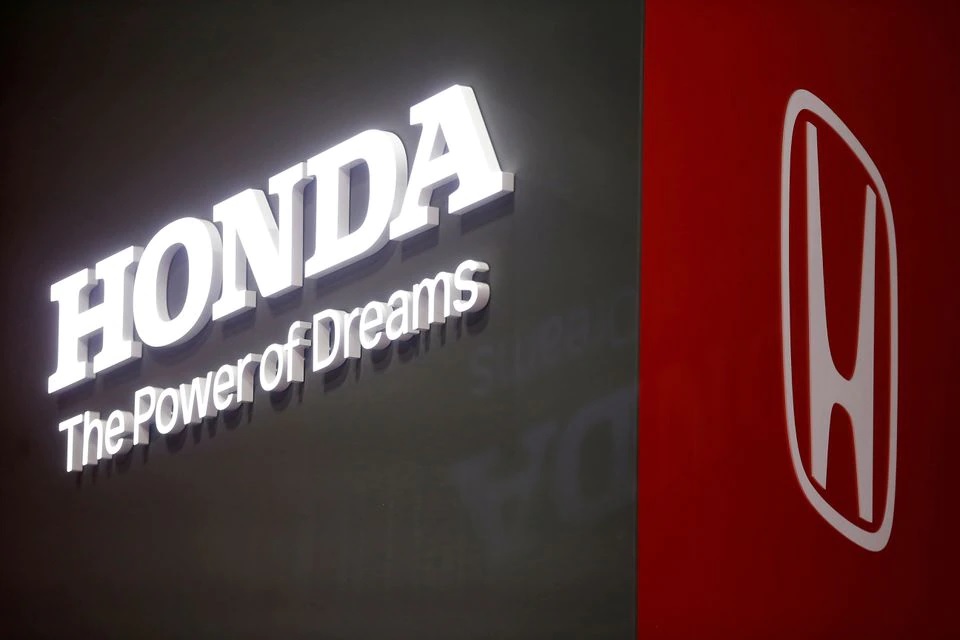 BEIJING, Oct 13 (Reuters) – Japan’s Honda Motor (7267.T) will launch a new electric vehicle brand in China next year, it said on Wednesday, and will only launch battery electric, hydrogen fuel-cell or petrol-electric hybrid vehicles there from 2030.

Its two joint ventures, GAC-Honda and Dongfeng-Honda, plan to build new EV-only assembly plants that are expected to begin production in 2024.

The planned new models will use a new vehicle operating system and are being developed based on an auto product platform designed for electric vehicles.

Honda will set up an e:N Series section in all its existing retail stores.

Over time, Honda also plans to set up dedicated e:N Series retail stores but did not provide detail on that plan.

Honda will continue to sell existing gasoline-powered models even after 2030, it said.