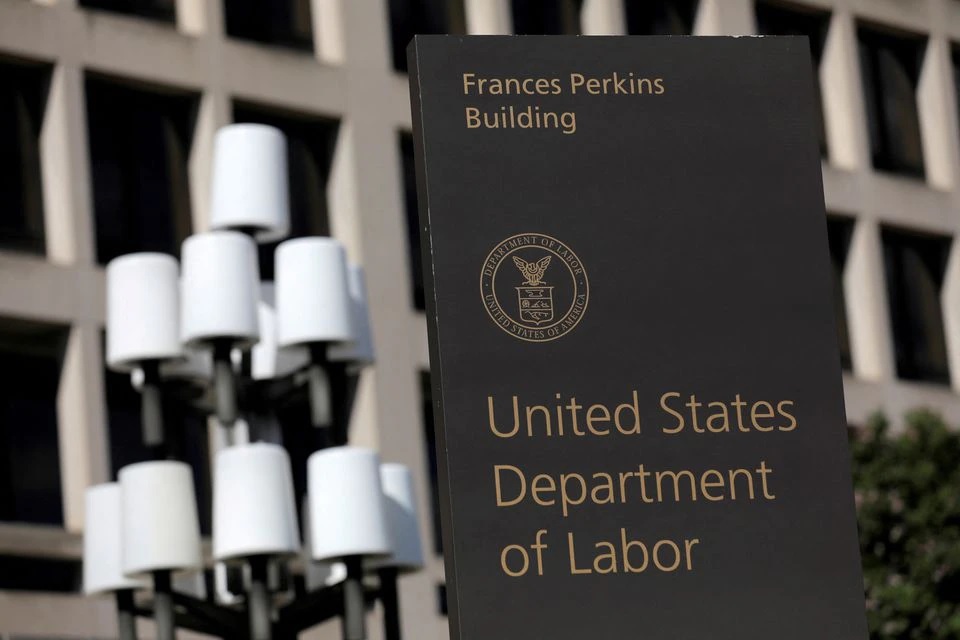 NEW YORK, Oct 11 (Reuters) – Authorities found children as young as 13 working at a Korean-operated parts supplier to automakers Hyundai Motor Co (005380.KS) and Kia Corp (000270.KS), and have fined the company and a labor recruiter, the U.S. Department of Labor and the Alabama Department of Labor said on Tuesday.

The action against SL Alabama, which supplies lights and mirrors for Hyundai and Kia assembly plants in the U.S. South, came following a July Reuters article that documented child labor practices at another auto parts supplier in the state, Hyundai-owned SMART Alabama LLC.

The U.S. Department of Labor (DOL) said in a release that workers aged 13-15 were found at the SL Alabama plant and said it had fined the company, a unit of Korea’s SL Corp (005850.KS), around $30,000. SL Alabama agreed to implement new monitoring and training programs, the federal regulator said. DOL said it also obtained a court order to prevent the plant from “shipping or delivering” any goods produced in violation of federal child labor laws.

In a separate statement on Tuesday, Alabama’s state DOL said it had levied around $35,000 in total in civil penalties on SL Alabama and JK USA, a temporary labor recruiting firm. JK USA employed five minors between the ages of 13 and 16 at the plant, the state DOL said.

Earlier coverage by Reuters helped to draw regulators’ scrutiny to the broader network of Korean-operated automotive plants in Alabama that produce parts that Hyundai and its sister company Kia use at their flagship U.S. vehicle plants in Alabama and Georgia.

SL Alabama told Reuters in a statement that a staffing agency had furnished some employees to the plant who were not old enough to work there. SL said it had cooperated with regulators, terminated its relationship with the staffing firm, agreed to fines and other corrective actions, and replaced the president of the facility.

SL “has never knowingly employed minors to work at any of its facilities,” the company said. JK USA did not immediately respond to a request for comment.

Regulators said plant operators are accountable for child labor violations even when unauthorized employees are brought in by third-party recruiting firms.

“Employers are responsible for knowing who is working in their facilities,” the DOL statement said.

Regulators did not accuse Hyundai and Kia of wrongdoing in the case.