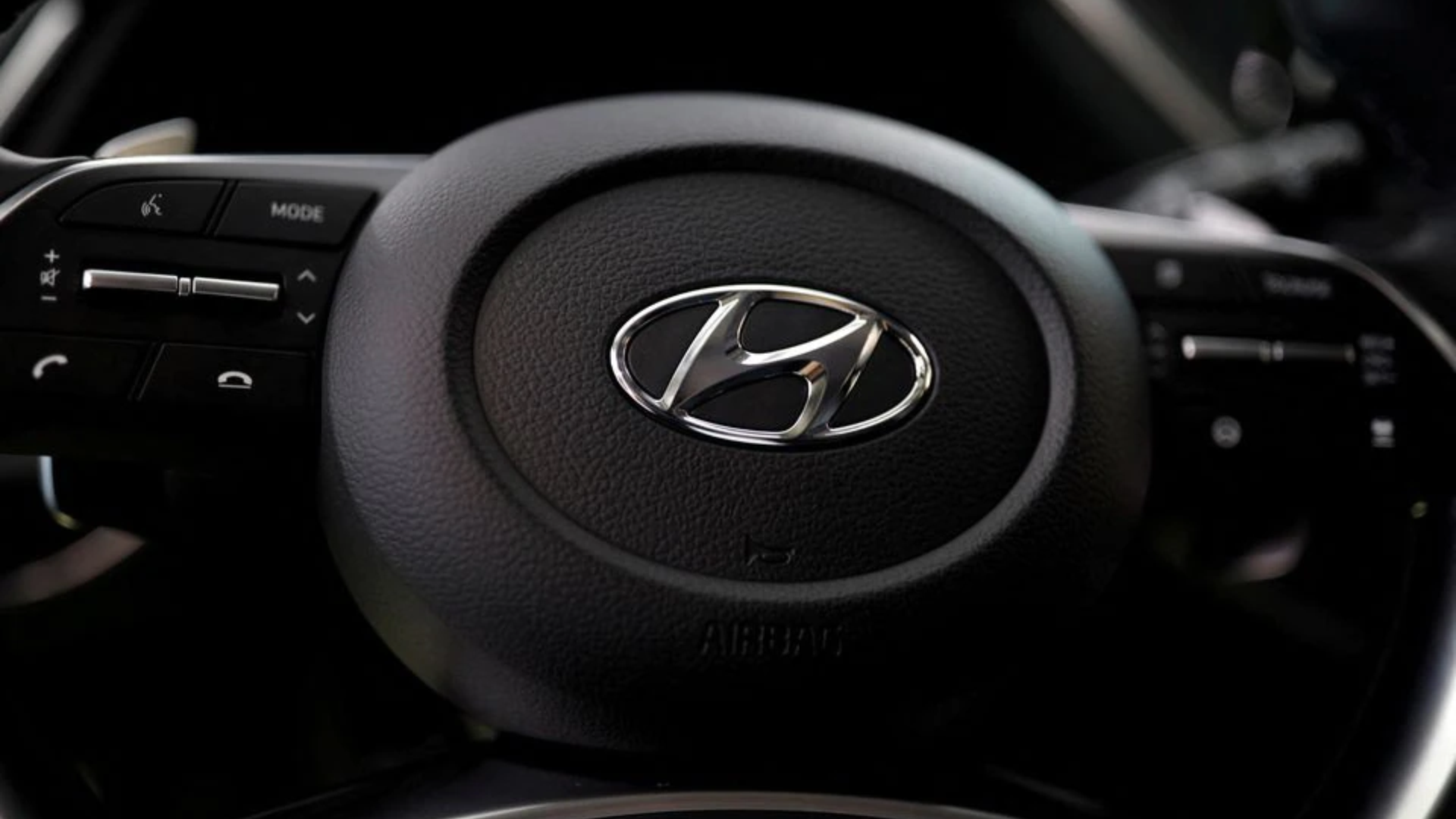 MOSCOW, Dec 19 (Reuters) – South Korea’s Hyundai Motor Co (005380.KS), formerly one of Russia’s biggest car makers, has begun laying off workers at its St Petersburg factory, which has stood idle since March, largely due to the effects of Russia’s military intervention in Ukraine.

“Owing to the continued suspension of production, Hyundai Motor is taking steps to optimise its staff numbers in Russia,” Hyundai’s Russian unit said in a statement.

It did not say how many staff members would be laid off.

Around 2,600 people built Hyundai and Kia cars at the plant, which has a capacity of some 200,000 vehicles per year.

South Korean media reported in October that Hyundai was considering options for its Russian operations including selling its manufacturing plant.

Most Western car factories in Russia are now idle due to sanctions and a shortage of component supplies, and some auto makers have transferred their plants to Russian owners, while Chinese firms step in to fill the gap in the market.