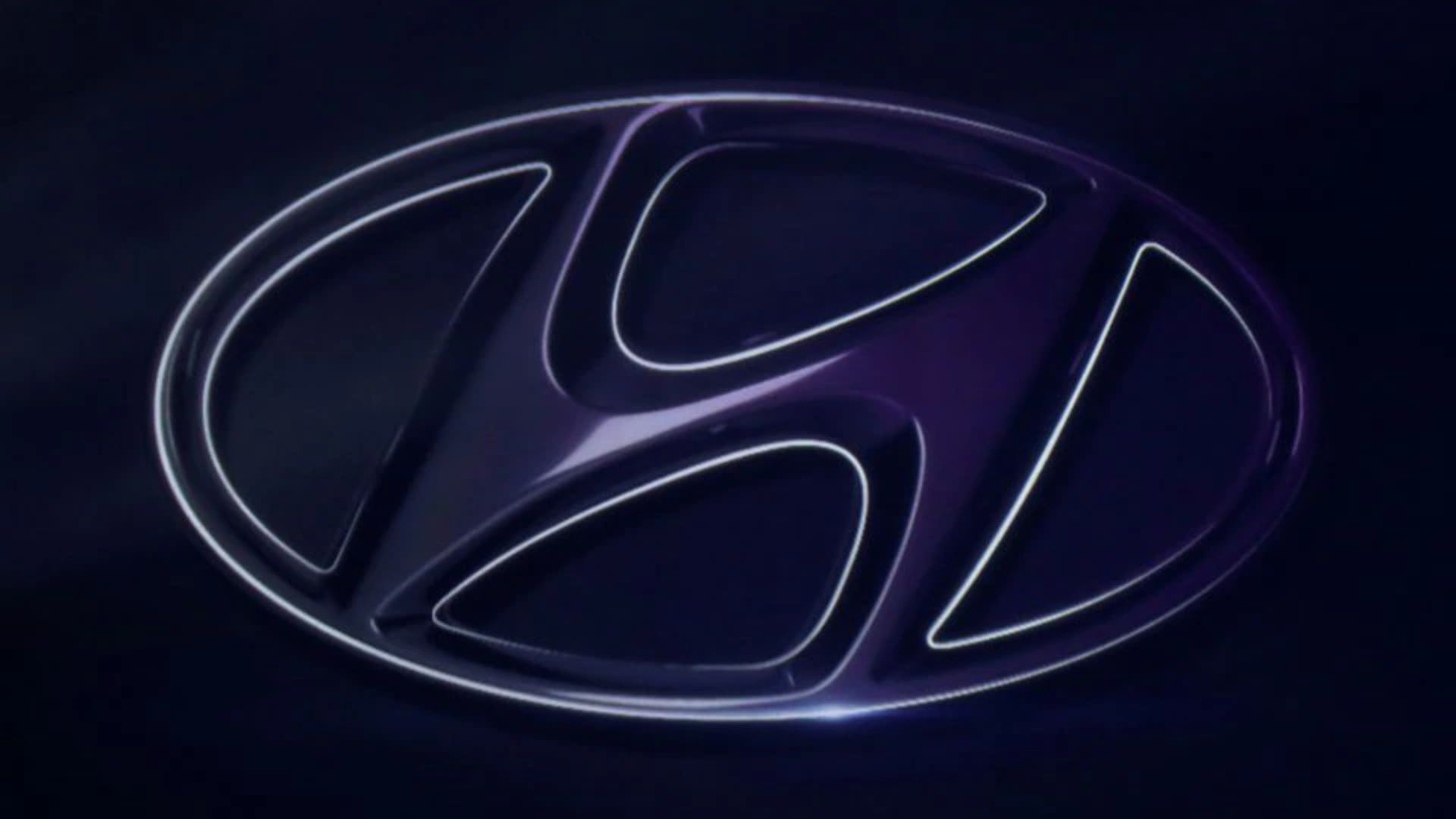 “As we have been investing in various companies related to electrification, our investment in SolidEnergy is part of that,” an official at Hyundai Motor told Yonhap.

Founded in 2012, SolidEnergy Systems (SES), which was spun off from the Massachusetts Institute of Technology, develops anode-free lithium metal batteries.

Hyundai did not immediately respond to a Reuters request for comment.