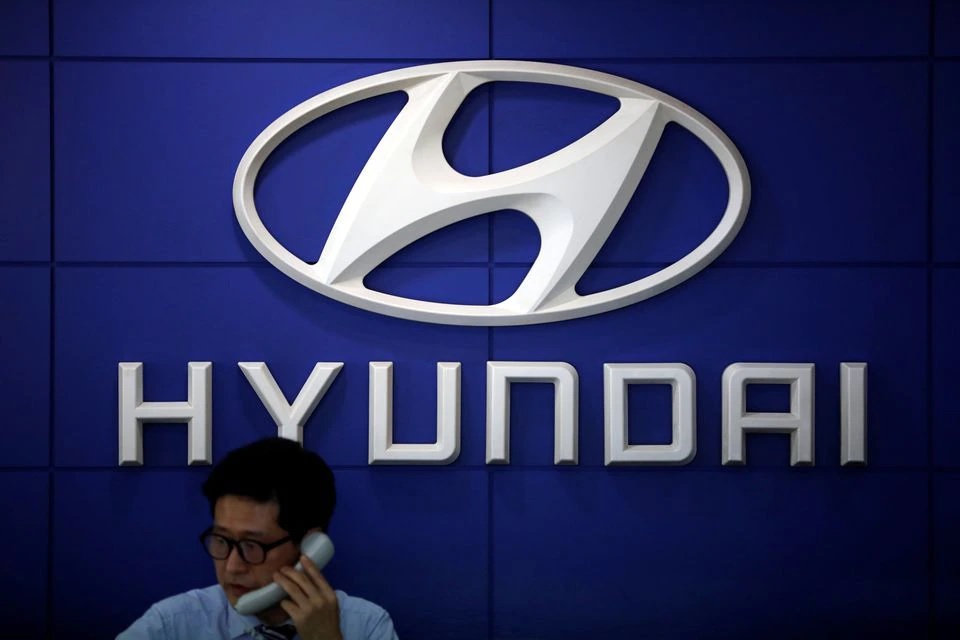 But momentum has since stalled. Sales of the Ioniq 5 crossover SUV in the United States slumped around 14% in September from the previous month, hit by a new U.S. law that ended federal tax credits for buying vehicles made by some foreign automakers, including Hyundai.

Hyundai said it was considering various options to minimise the legislation’s impact, including establishing a joint venture to source key battery parts in order to qualify for the new U.S. EV tax credits of up to $7,500.

“The impact of the Inflation Reduction Act on Hyundai’s EV sales in the U.S. market seems inevitable as EV incentives are the key factor to U.S. EV shoppers,” Lee Jae-il, an analyst at Eugene Investment & Securities.

In a mixed outlook, Hyundai raised on Monday its full-year revenue growth forecast range by six percentage points to 19-20% from its previous estimate in January. Operating profit margin is now estimated at between 6.5-7.5%, up from 5.5-6.5% previously.

But the company slashed its 2022 vehicle sales forecast by 7% to 4.01 million, as the auto industry struggles with supply chain disruptions involving chips and other components. Hyundai sold 3.89 million vehicles in 2021.

Shares in Hyundai closed down 3.3% after it reported a 3% drop in third-quarter net profit along with its revised outlook, underperforming a 1% rise in Seoul’s benchmark index .

“While Hyundai Motor expects a gradual recovery from global chip and component shortages in the fourth quarter, the company anticipates external uncertainties to continue, including inflation, supply chain disruption and fluctuation in raw material prices due to geopolitical issues,” the automaker cautioned in a statement.

Hyundai said third-quarter operating profit fell by 3% due to a 1.36 trillion won ($906 million) provision to pay for costs related to engine quality issues.

The provision, announced last week, amounted to more than half of estimated third-quarter net profit of 2.4 trillion won drawn from 17 analysts.

Revenue for the quarter jumped 31% to 37.7 trillion won, above the 36 trillion won analysts had expected.

Revenue was helped by a weaker won, which increased repatriated overseas sales. The won , one of the worst-performing currencies in Asia, has tumbled more than 17% so far this year against the dollar.

The outlook for auto demand is weakening due to soaring inflation and interest rates around the world. Tesla Inc (TSLA.O) Chief Executive Elon Musk warned last week that “a recession of sorts” in China and Europe was weighing on demand for its electric cars.

But overall vehicle supply remains tight globally due to the chip shortage and COVID-related restrictions.

Toyota Motor Corp (7203.T), the world’s biggest automaker by sales, also warned on Friday its annual vehicle production was likely to come in below its initial target, due to the persistent chip shortage.

“While those (supply chain) issues have started to ease, negative consumer sentiment appears to be growing as people start to deal with inflation,” Eugene analyst Lee said.

However, he added that it would likely take months for weaker sentiment to have significant impact on sales, as supplies remained tight amid pent-up demand after the COVID-19 pandemic.

Hyundai said sales of its electric vehicles surged more than 27% to around 52,000 in the third quarter – accounting for 5.1% of its total sales volume – driven by strong sales of newly launched IONIQ 6 and GV60 models.