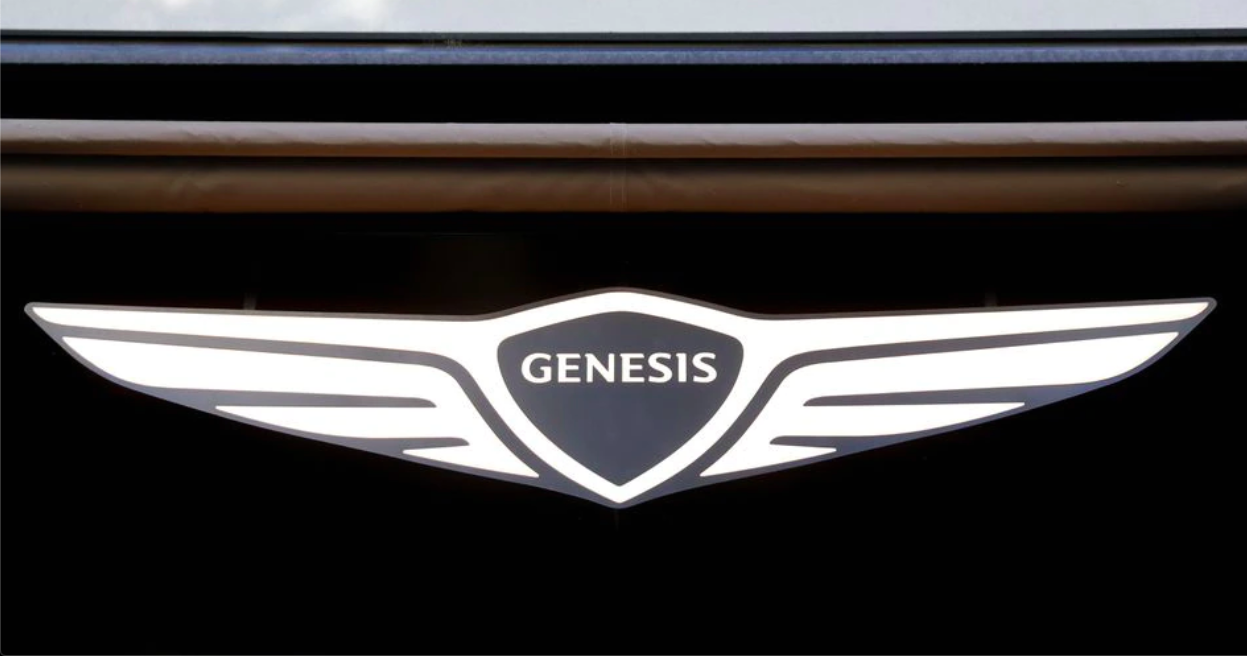 Sept 2 (Reuters) – Hyundai Motors’ (005380.KS) Genesis said on Thursday it would phase out all gas-powered cars by the end of the decade and that its luxury vehicles debuting 2025 onwards will run on fuel cells and batteries.

Genesis, which was launched as Hyundai’s standalone luxury division in 2015 to compete with premium brands such as BMW, Mercedes and Lexus, joins other auto majors who are doubling down on investments in electric vehicles.

The company, which accounts for just above 3% of Hyundai’s overall vehicle sales, said it would develop eight electric vehicle models with global sales expected to reach 400,000 units per year.

Hyundai Motor on Thursday unveiled Genesis’ first electric vehicle, the GV60, which will be released this year in South Korea and start deliveries in North America in 2022.