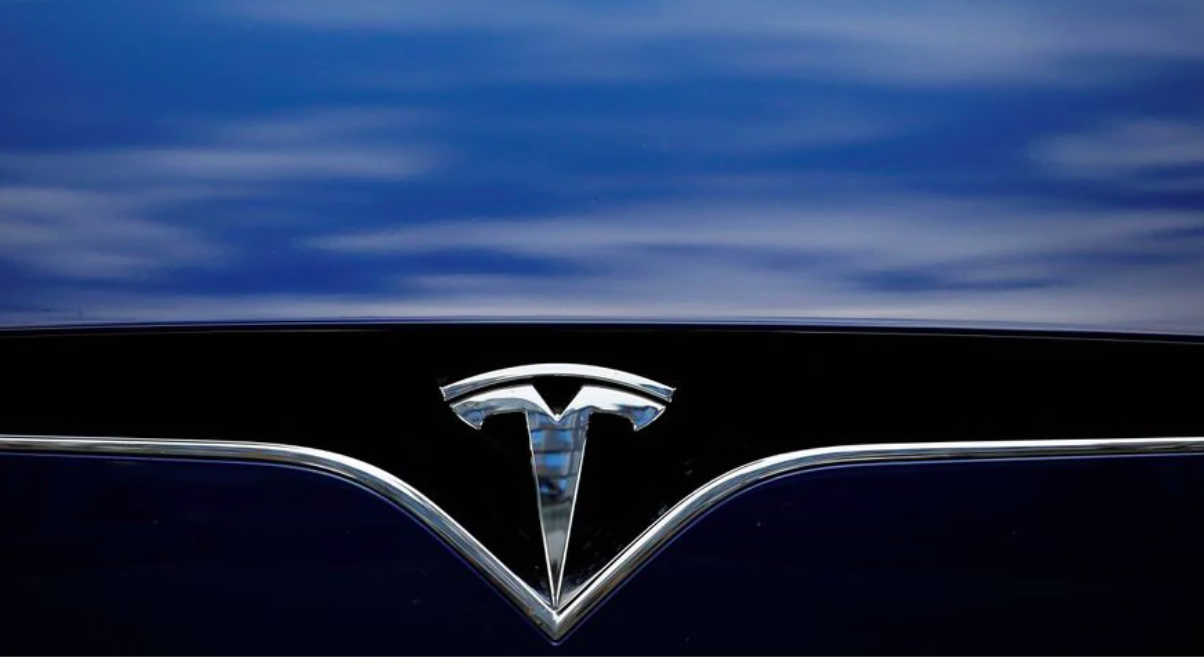 SAN FRANCISCO, Sept 3 (Reuters) – One of the two victims of a fatal crash involving a Tesla car in Texas had a blood-alcohol level that exceeded the legal driving limit, according to an autopsy report.

No one was found in the driver’s seat in the April accident where a Model S caught fire after hitting a tree, killing the two people in the car, according to the police at the time.

William Varner, who was found in the back left passenger seat, had 0.151 g/100mL of ethanol – grain alcohol – detected in his blood after his death, according to the report by Harris County Institute of Forensic Sciences.

The legal blood alcohol level for driving in Texas is 0.08%.

The cause of Varner’s death was “blunt force trauma and thermal injuries with smoke inhalation,” the report said.

The police declined to comment on the report, saying the investigation is still under way.

The National Highway Traffic Safety Administration has opened 33 investigations into Tesla crashes involving 11 deaths since 2016 in which advanced driver assistance systems are suspected of being used, including the Texas crash.

A preliminary report by the National Transportation Safety Board, which is also probing the Texas crash, said testing showed that the vehicle’s automated steering system was “not available” on the road where the accident occurred but the car’s cruise-control function could still have been in operation. read more

Tesla markets its advanced driver assistant system as “Full Self-Driving” capability, but says that those features do not make the vehicle autonomous and require active driver supervision.
Reporting by Hyunjoo Jin Editing by Sonya Hepinstall