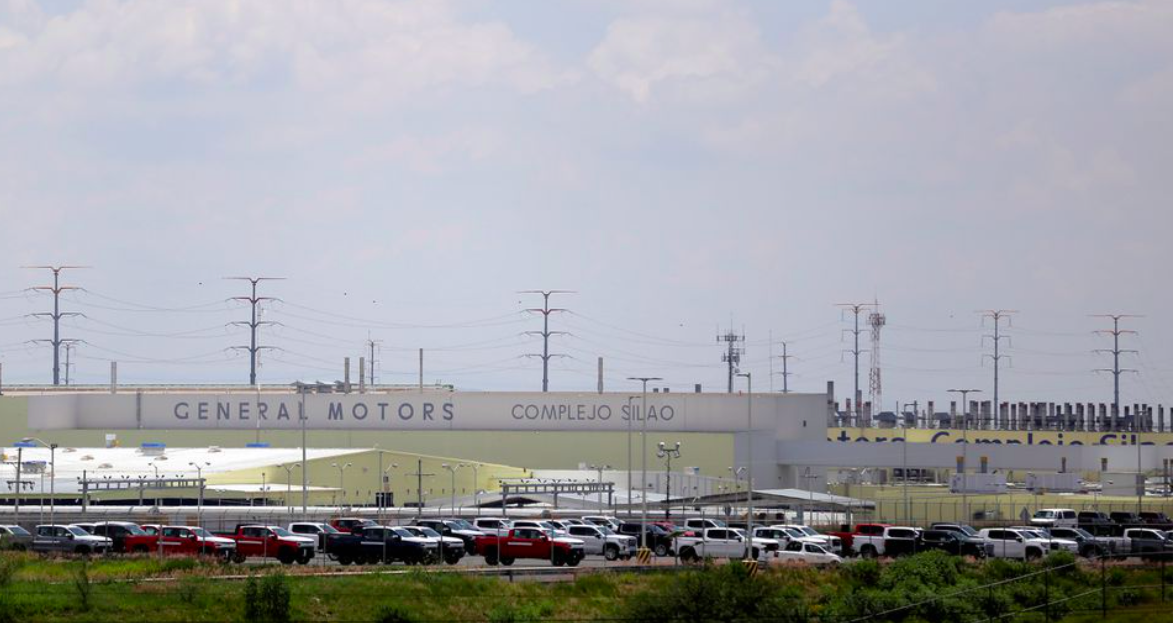 MEXICO CITY, Sept 3 (Reuters) – Mexico expects the United States to comply with automotive rules in the new North American trade pact, a senior official said, taking a firm line ahead of high-level talks next week clouded by a dispute over the future of the car industry in the region.

Mexico and Canada have been at odds for months with the United States over the application of regional content requirements for the auto industry, one of the cornerstones of last year’s United States-Mexico-Canada Agreement (USMCA) trade pact.

The two countries favor a more flexible interpretation of the rules than the one taken by U.S. officials.

When asked late on Thursday whether a new methodology could be used to avoid taking the row to an international tribunal, Deputy Economy Minister Luz Maria de la Mora told Reuters:

“No, because we’re not renegotiating (USMCA). It’s about honoring what was agreed in the treaty.”

“The text of the agreement made very clear what scope for flexibility there was in the deal,” she added, noting that differences between the United States and Mexico on the issue had begun while the Trump administration was still in office.

Under USMCA, which replaced the 1994 North American Free Trade Agreement (NAFTA), carmakers must meet a 75% threshold for North American content for vehicles in order to qualify for tariff-free trade within the region.

With NAFTA, which former U.S. President Donald Trump had decried as a “disaster” for U.S. industry, the content threshold stood at 62.5%.

Top U.S. and Mexican officials are due to restart the so-called high level economic dialogue on Sept. 9 in Washington, talks that were suspended during Trump’s time in office.

Mexican Economy Minister Tatiana Clouthier will be among the participants at the dialogue, which Mexico’s government said is in part aimed at deepening economic integration.

On Aug. 20, Mexico requested formal consultations over the interpretation and application of the stricter automotive content rules, but de la Mora said these had not yet begun.

Making the rules tougher than what was agreed under USMCA risked backfiring on the industry, reducing competitiveness, raising costs and making the region “less attractive for investment and production,” de la Mora said.

She added that disputes over content requirements only fanned uncertainty and could even end up benefiting suppliers from other parts of the world with laxer rules like South Korea.

Nevertheless, earlier this week, President Andres Manuel Lopez Obrador said he did not expect the dispute to end up before an international tribunal, and expressed optimism that agreement could be reached before long.