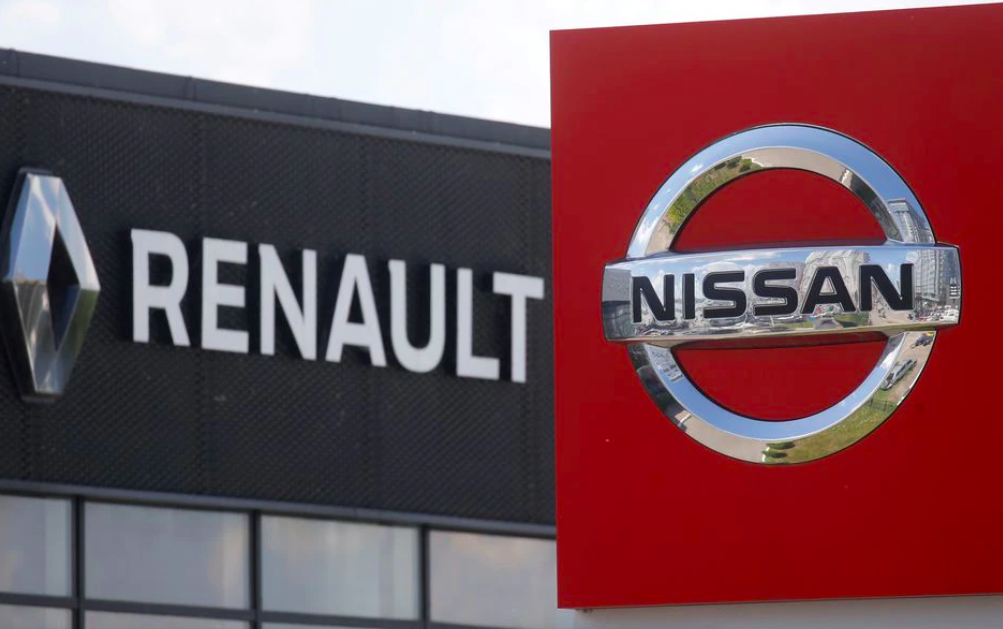 CHENNAI, Aug 17 (Reuters) – An Indian arbitrator has asked Renault-Nissan to pay its 3,542 workers at its southern Indian plant an average of over 7,100 Indian rupees ($95.52) per month in additional wages as interim relief, according to a copy of the order reviewed by Reuters.

Workers at the Renault-Nissan plant in Chennai filed an industrial arbitration suit demanding 20,000 rupees as a monthly interim settlement after the expiry of a previous wage agreement in March 2019.

The consortium had agreed to pay on an average 2,250 rupees every month ending March 2021.

Nissan had told the arbitrator its business in India could become “unviable in the long run” if it were to give in to demands of higher pay from its factory workers, according to a court filing by the Japanese automaker.

Nissan and its union have been locked in a legal arbitration dispute since July after the two sides failed to reach a mutual agreement over several issues including higher wages.

Reuters has reviewed the petition and the order, which have previously not been reported.

That would cost the management 708.4 million rupees ($9.53 million), according to Reuters calculations. Nissan Motor Co (7201.T), which majority-owns the plant, did not immediately respond to an email seeking comment.

The tussle exposes the business challenges Nissan faces in the world’s fifth-largest car market where, despite investing about $1 billion, it has been elbowed out by competitors and is struggling to woo car buyers.

The setback shows the pressure that Nissan is under as it tries to restructure some of its key international markets such as India – where it is yet to decide on a future strategy for its under-utilised factory.

“Arrears as per the above direction shall be paid by the Respondent/Management in three monthly equal instalments commencing from 01.09.2021,” the order read.