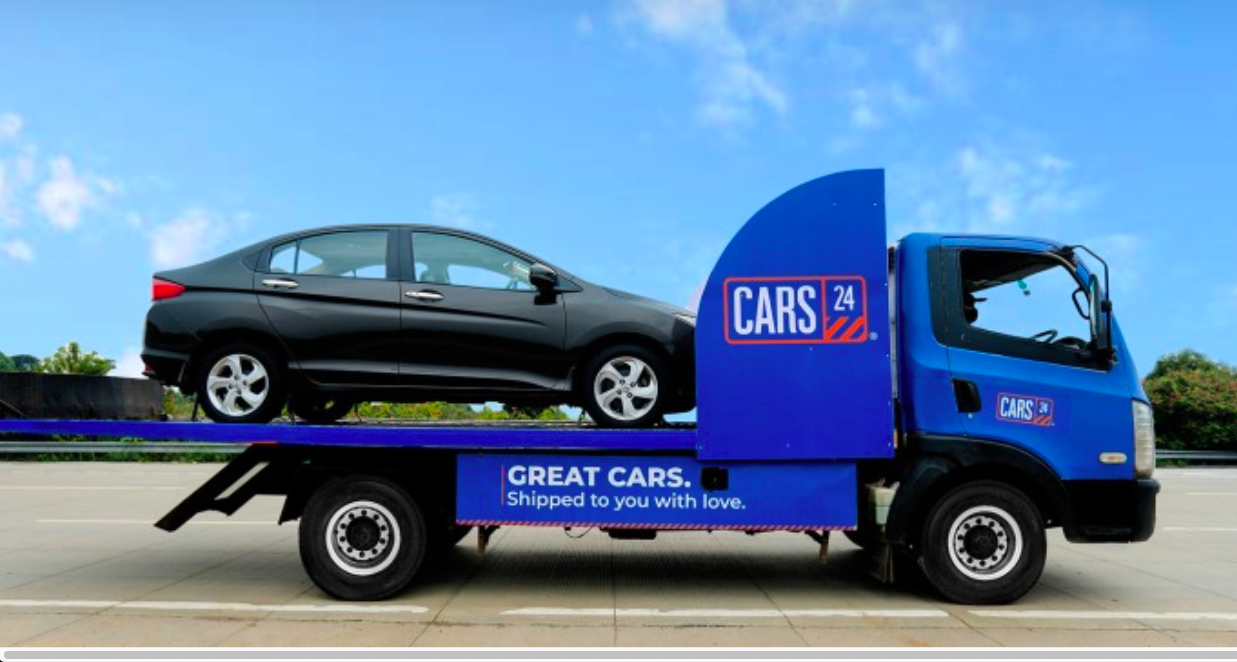 Car sales have picked up in recent months as curbs ease and people avoid public transport, but carmakers have been hit by semiconductor shortages that have disrupted production. The used-car market has also seen a pick-up in recent months.

Demand for used cars is at an all-time high, Cars24 Chief Executive Officer Vikram Chopra said in an emailed statement to Reuters.

That is expected to benefit Cars24, however, as carmakers have warned that the output hits could stifle their ability to meet heated demand during the upcoming festive season.

The demand for pre-owned cars is expected to see a significant uptick in the next few months, Chopra said.

Cars24, founded in 2015, dominates over 90% of India’s online used-car marketplace and operates across more than 130 cities in India.

“With this investment, we will continue to penetrate into existing car, bikes and financing business in India while venturing into new overseas geographies this year,” Chopra said in a separate statement.

Reporting by Rama Venkat in Bengaluru; Editing by Devika Syamnath