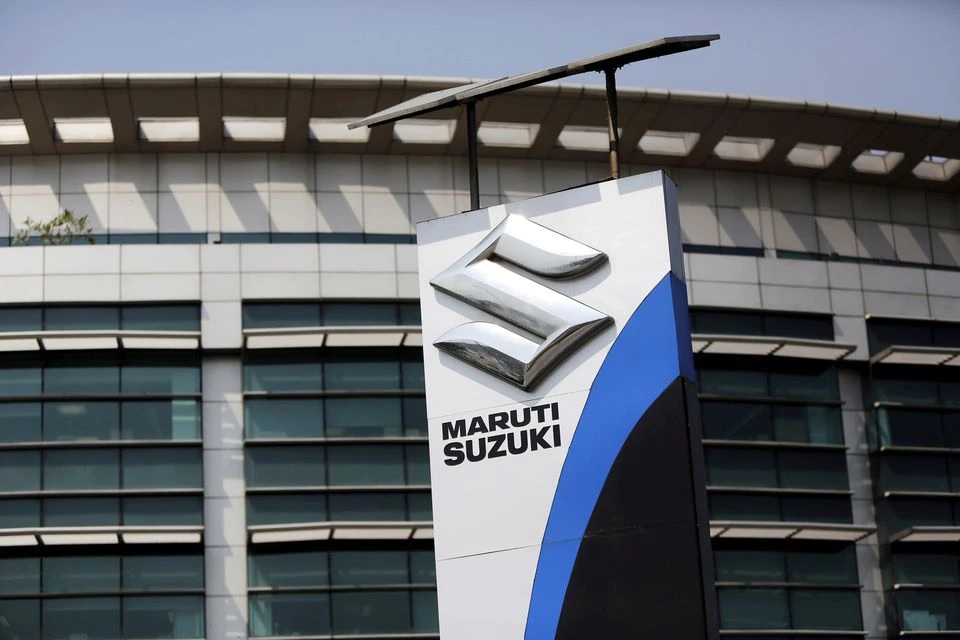 The use of hydrogen power for mobility is an “interesting alternative” for India, especially as it would reduce dependence on lithium imports, the chairman of Maruti Suzuki (MRTI.NS), India’s top-selling carmaker, said on Monday.

Demand for lithium for batteries is soaring as governments across the world push automakers to meet stringent targets for cutting carbon emissions, partly by phasing out internal combustion engines.

In India, however, the adoption of electric vehicles (EVs) by carmakers has been slow due to the high cost of batteries, as well as insufficient charging infrastructure. India also does not have lithium reserves, the majority of which are controlled by China globally.

This makes EVs a hard sell in a country like India where per capita income is around $2,000, or about 5% of that in Europe and Japan, and 95% of cars sold are priced below $20,000, Maruti Chairman R.C. Bhargava told shareholders in the company’s annual report.

“We need to recognise that our strategy for moving towards net zero emission has to be consistent with the economic and infrastructure conditions prevailing in the country,” Bhargava said.

To reduce fuel consumption and emissions, Maruti is pushing sales of cars that operate on compressed natural gas (CNG), and is also investing in hybrid technology, he said, adding that “the use of hydrogen is also an interesting alternative”.

Tesla’s demands have polarised India’s auto industry, with South Korea’s Hyundai Motor Co (005380.KS) – which has a share of about 18% of the country’s car market and is Maruti’s closest competitor – supporting a tax cut on imports.