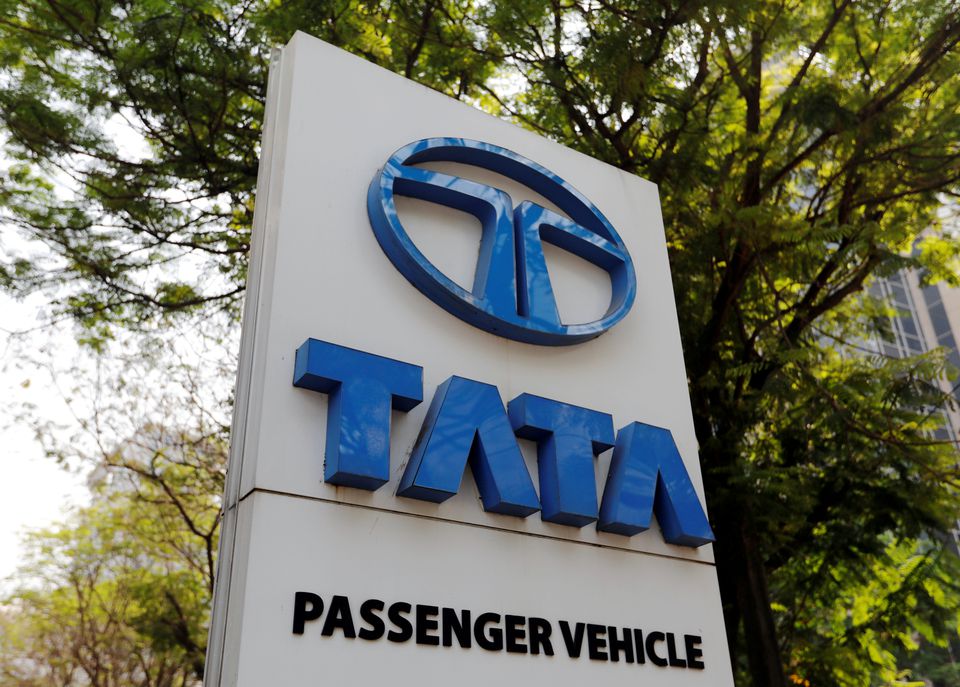 BENGALURU, July 27 (Reuters) – Tata Motors Ltd (TAMO.NS) expects strong demand to drive up sales of its cars, including at the luxury Jaguar Land Rover (JLR) unit, as the semiconductor shortage eases, even as it posted a wider quarterly loss on higher costs.

The carmaker reported a consolidated net loss of 50.07 billion rupees ($626.88 million) for the quarter ended June 30, compared with a loss of 44.51 billion rupees a year earlier.

“We are disappointed with our performance in this quarter and aim to come back stronger,” Balaji said on a post earnings conference call.

As chip shortages ease, he expects to sell 90,000 JLR vehicles on a wholesale basis in the current quarter – higher than in the last five quarters, including the June quarter when it sold 72,000 units, down 15% from a year ago.

Balaji said demand is expected to remain strong despite worries about inflation, interest rates and the geopolitical situation.

“If you look at the segments we are in, these are premium luxury and are less risky, less prone to recession compared to others,” he said.

JLR’s current order book stands at 200,000 and to refill its depleted retail pipeline the company will need another 100,000 vehicles, Balaji said.

Tata expects capital expenditure of £2.6 billion ($3 billion) at JLR for the full year, including for electrification of its portfolio.

In its home market, Tata leads EV sales and is rapidly increasing its market share of combustion engine cars.

Balaji said the chip shortage is visibly easing in the domestic market with the carmaker not planning any shutdowns, and with commodity prices stabilising it also does not expect a significant hike in vehicle prices going forward.

Tata, like other automakers, has increased prices of its cars six times since April 2021 to offset higher costs.