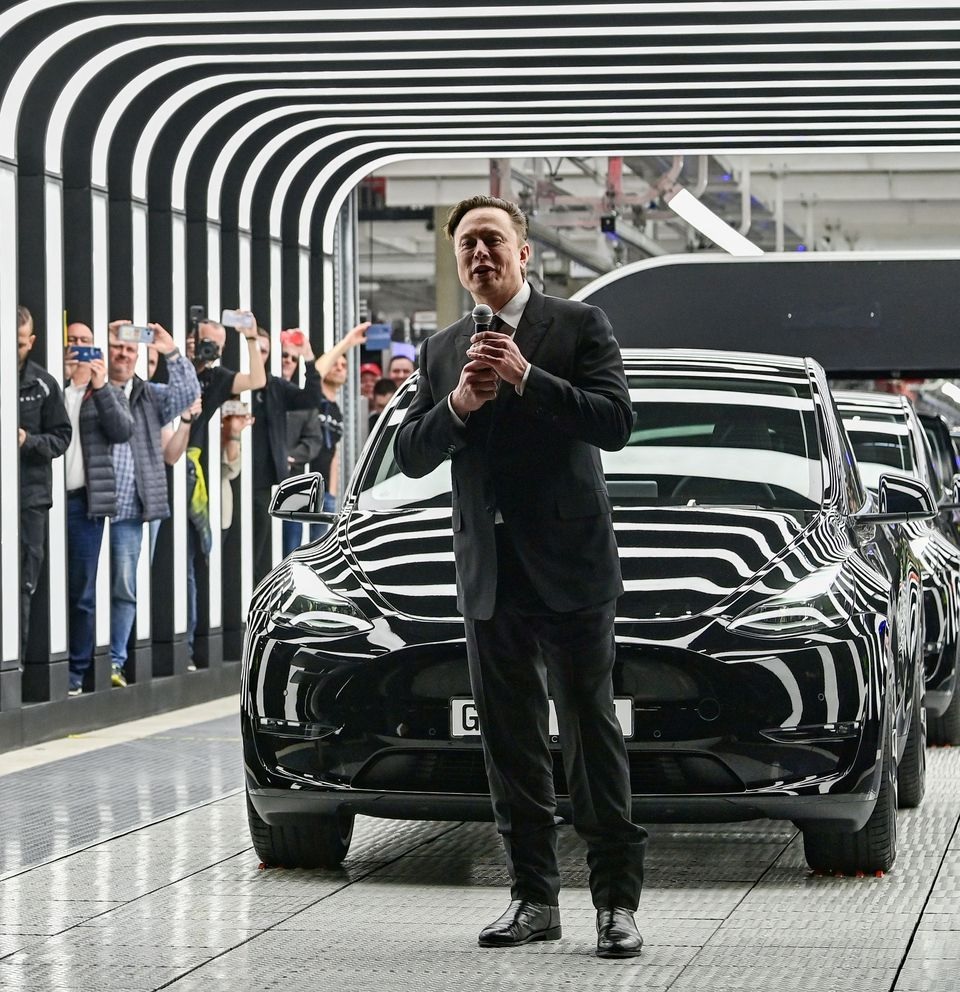 April 17 (Reuters) -A federal judge has ruled that Tesla (TSLA.O) CEO Elon Musk’s 2018 tweets about having secured financing to take the company private were false, according to court filings by Tesla investors suing the billionaire over the tweets.

The filing said that the court ruled April 1 that Musk’s 2018 tweets were “false and misleading.” The court “held that he recklessly made the statements with knowledge as to their falsity,” it said.

Investors in the electric car maker asked in the filing, submitted on Friday, for U.S. District Court Judge Edward Chen to block the celebrity entrepreneur from his “public campaign to present a contradictory and false narrative regarding” his 2018 tweets.

Musk on Thursday claimed that funding actually had been secured to take Tesla private in 2018. He settled with U.S. securities regulators over what the agency found to be false statements, paying fines and agreeing to have a lawyer approve some of his tweets before posting them.

That April 1 decision was not listed on the court docket.

The issues will be at the center of a May jury trial in which the investors are seeking damages over the tweets.

Musk “has used his fame and notoriety to sway public opinion in his favor, waging battle in the press having been defeated in the courtroom,” the filing said.

Musk’s latest comments risk confusing potential jurors and prejudicing a jury decision on the amount of damages owed by Musk, it said.

Musk is trying to nullify his settlement with the SEC, accusing the agency of harassing him with investigations.

Alex Spiro, a lawyer for Musk and Tesla, on Saturday again asserted that it was true that Musk was considering taking Tesla private in 2018 and had financing for that move. “All that’s left some half decade later is random plaintiffs’ lawyers trying to make a buck and others trying to block that truth from coming to light, all to the detriment of free speech,” he said.

The case is In re Tesla Inc Securities Litigation, U.S. District Court, Northern District of California, No. 18-04865.