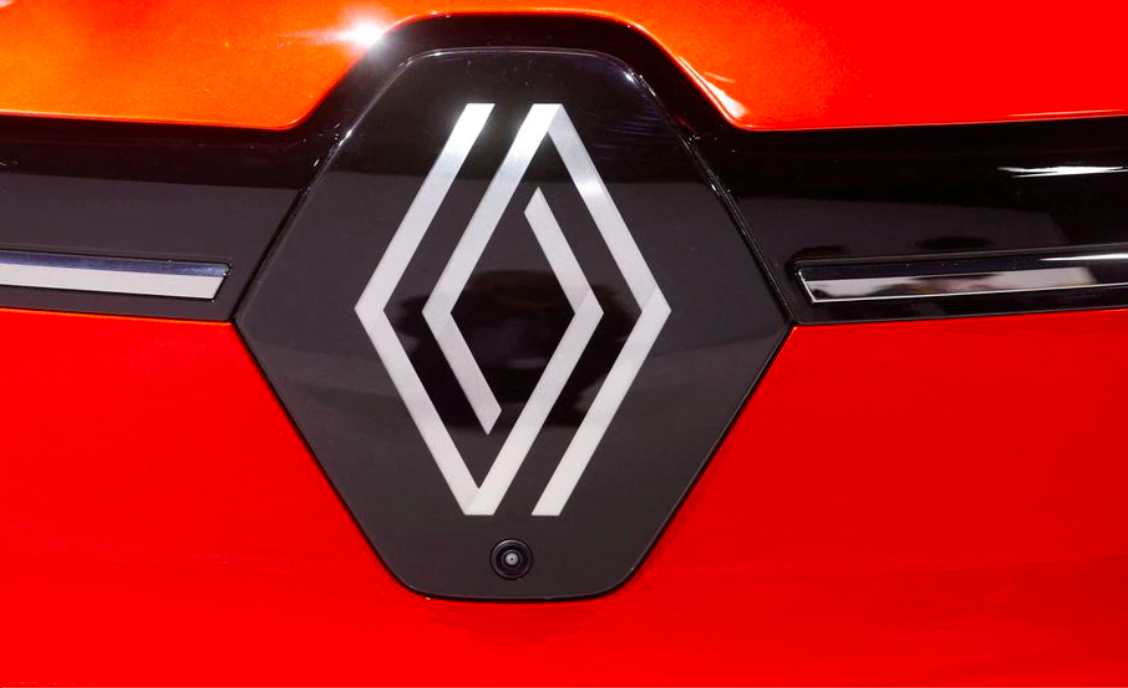 By Gilles Guillaume and Nick Carey

PARIS, March 24 (Reuters) – Renault’s (RENA.PA) Chief Executive Luca de Meo warned on Thursday that the automaker’s retreat from Russia creates a “very complex situation” for the company, hitting profits and sales as it seeks to accelerate a multi-year turnaround effort.

In an internal video for employees, de Meo said Renault will make the security of employees a top priority as it weighs options for its Russian operations in the wake of Moscow’s invasion of Ukraine. read more

Renault late Wednesday said it would cut its forecast for operating profit and cash flow and is considering a 2.2 billion euro ($2.42 billion) non-cash writedown to reflect the potential costs of suspending operations in Russia. read more

Renault is in the early stages of a restructuring its operations to be competitive as it shifts to electric vehicles. In February, the company reported its first annual profit in three years and said it was aiming to improve operating profit margins for this year to 3% or better. read more

As the global carmaker with the greatest exposure to Russia, Renault has more to lose than many other Western companies. Investors have wiped 40% off its market capitalization over the past month.

Russia’s Ministry of Industry and Trade said on Thursday talks were under way to decide the future of the carmaker’s Moscow factory with a decision due by the end of next week, potentially offering one of the first examples of what the government intends to do with Western assets read more

French President Emmanuel Macron said he respected Renault’s decision and said companies had the choice to stay in Russia if their sector had not been hit by sanctions.

Speaking to reporters on Thursday after a G7 and NATO conference, Macron cited a “reputational risk” for companies that remain. The French government owns a 15% stake in Renault. Renault’s decision followed sharp criticism from Ukraine President Volodymyr Zelenskiy.

Renault did not give details on how it would handle a retreat from its second-biggest market, one of more than 400 companies to withdraw.

Renault shares were down as much as 2.6%% in early afternoon trade, but recovered some ground to close down 0.8%.

Renault’s Russian partner Avtovaz (AVAZI_p.MM), which is controlled by Renault and produces the Lada and Renault car brands, said on Thursday that it would manufacture new models without imported components and would work to rebuild its supply chains. It imports about 20% of its parts and raw materials. read more

A decade ago, major automakers saw Russia as a promising growth market with potential to be among the world’s 10 largest vehicle-buying nations.

The latest sanctions, and earlier measures imposed after Russia’s 2014 annexation of Crimea, have ended that dream.

A significant part of Renault’s turnaround strategy relied on merging its low-cost brand Dacia and Lada into a single business unit. Lada’s vehicles were to be built using Dacia’s vehicle platform.

Lada was also part of Renault’s cost-cutting plan and its major push into small family cars. A source close to Renault said Dacia will remain profitable even without the economies of scale from Lada brand.

“We think this strategic move will shift the attention of investors into the core operations of Renault, which have been largely restructured over the past years,” JP Morgan analysts said in a note.

Credit Suisse analysts said that a Russian exit for Renault would be a better option than a “wait and see” approach, even if it comes at a cost for the company.