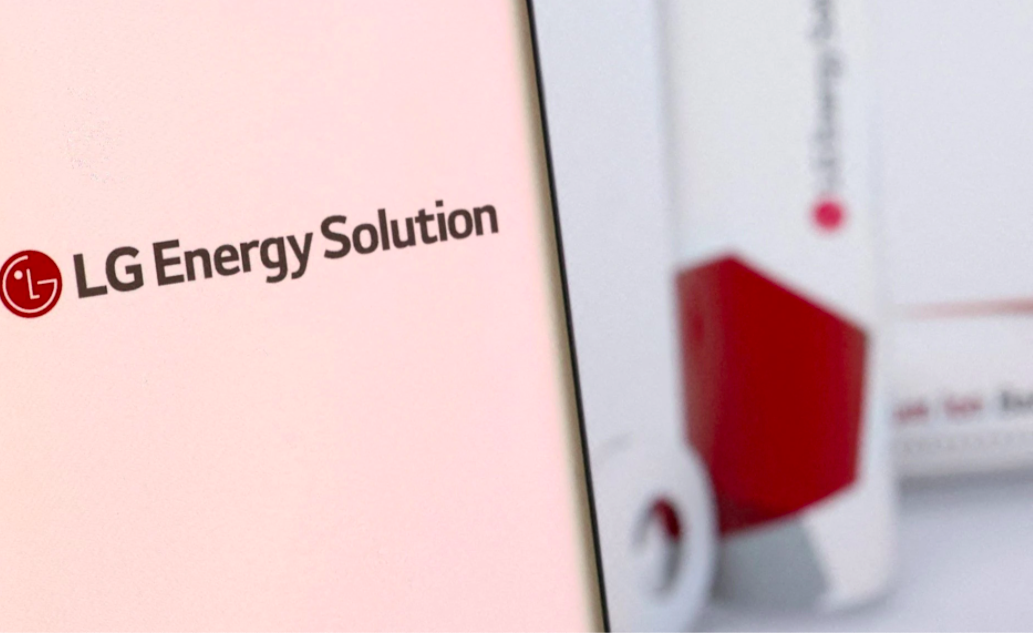 LGES and GM are expected to fund the project equally via Ultium Cells, their U.S.-based battery joint venture, for what will be their third joint battery plant in the United States, LG Chem’s regulatory filings showed.

LGES declined to provide detail on the location or production capacity of the new plant.

In December, Reuters reported that GM had proposed building a $2.5 billion battery plant near Lansing, Michigan, with LGES. read more

It is already building two plants with GM in Ohio and Tennessee to manufacture 70 GWh of batteries, which could power about 1 million EVs by 2024. read more

Its announcement came ahead of the company’s market debut later this week after launching South Korea’s biggest ever IPO.

The IPO attracted $12.8 trillion worth of bids from institutional investors and $96 billion from retail investors. read more