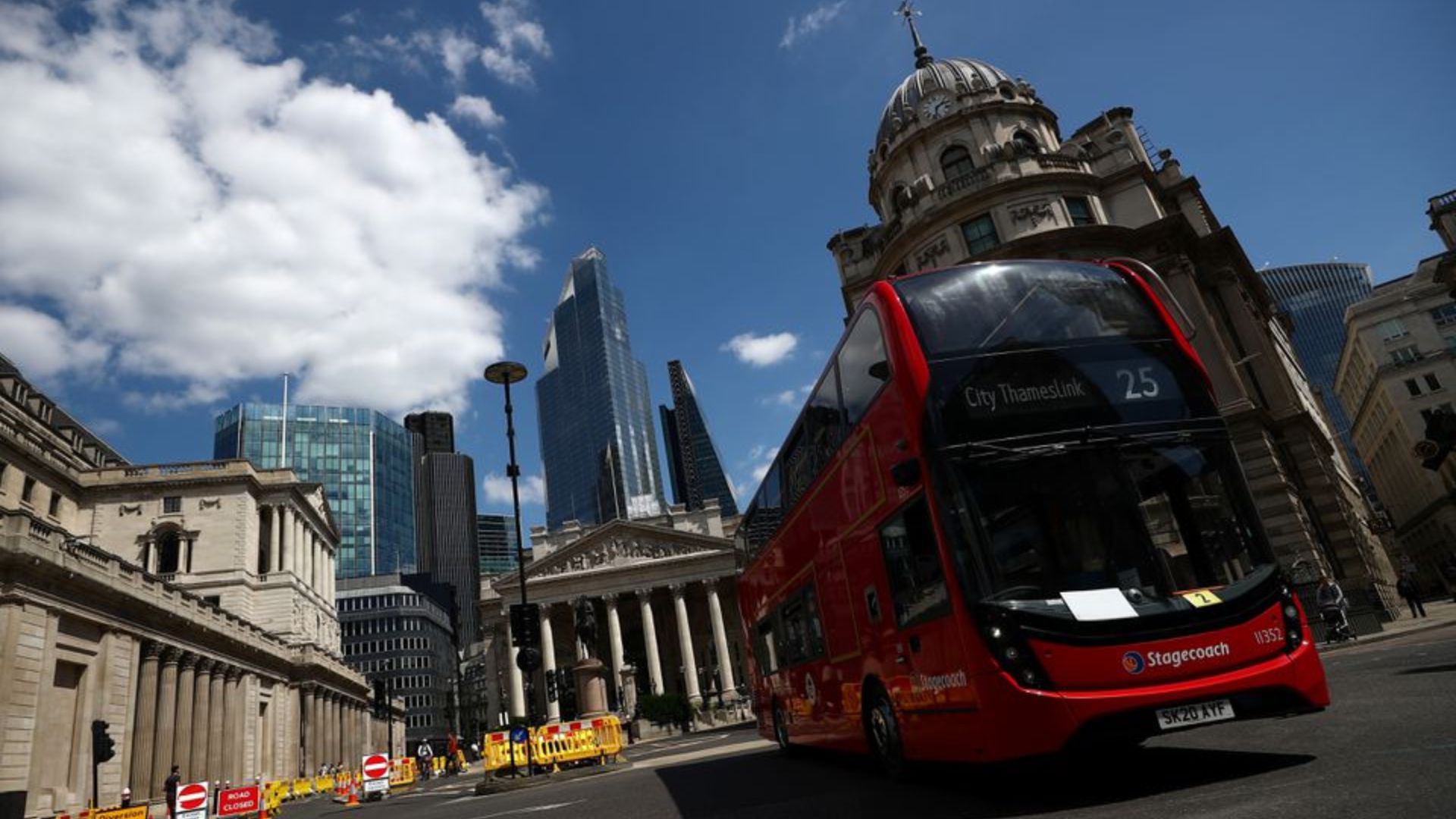 London’s transport operator will receive a funding deal worth 1.1 billion pounds ($1.53 billion) from the government, the third emergency support package since the pandemic hit as it scrambles to find more savings amid a drop in income.

Ridership is at nearly 60 percent of pre-pandemic levels, according to Transport for London which will need to make savings, raise income from new sources and review its pensions scheme as part of the agreement.

Tuesday’s announcement follows emergency support agreed with Prime Minister Boris Johnson’s administration in April and October last year, taking the total to over 4 billion pounds since the first lockdown was introduced in March 2020.

“This £1.08bn financial package will support London and its transport network through the pandemic, and ensure it is a modern, efficient and viable network for the future,” said transport minister Grant Shapps.

A number of measures have already been taken to boost revenues including increasing the cost and duration of the Congestion Charge for entering central London.

London mayor Sadiq Khan, who is from the opposition Labour Party and chairs TfL, said this was not the deal he wanted.

“I am hopeful that as London bounces back from the pandemic, and income from fares continues to increase, we’ll be able to avoid introducing any unfair measures on Londoners,” he said in a statement.