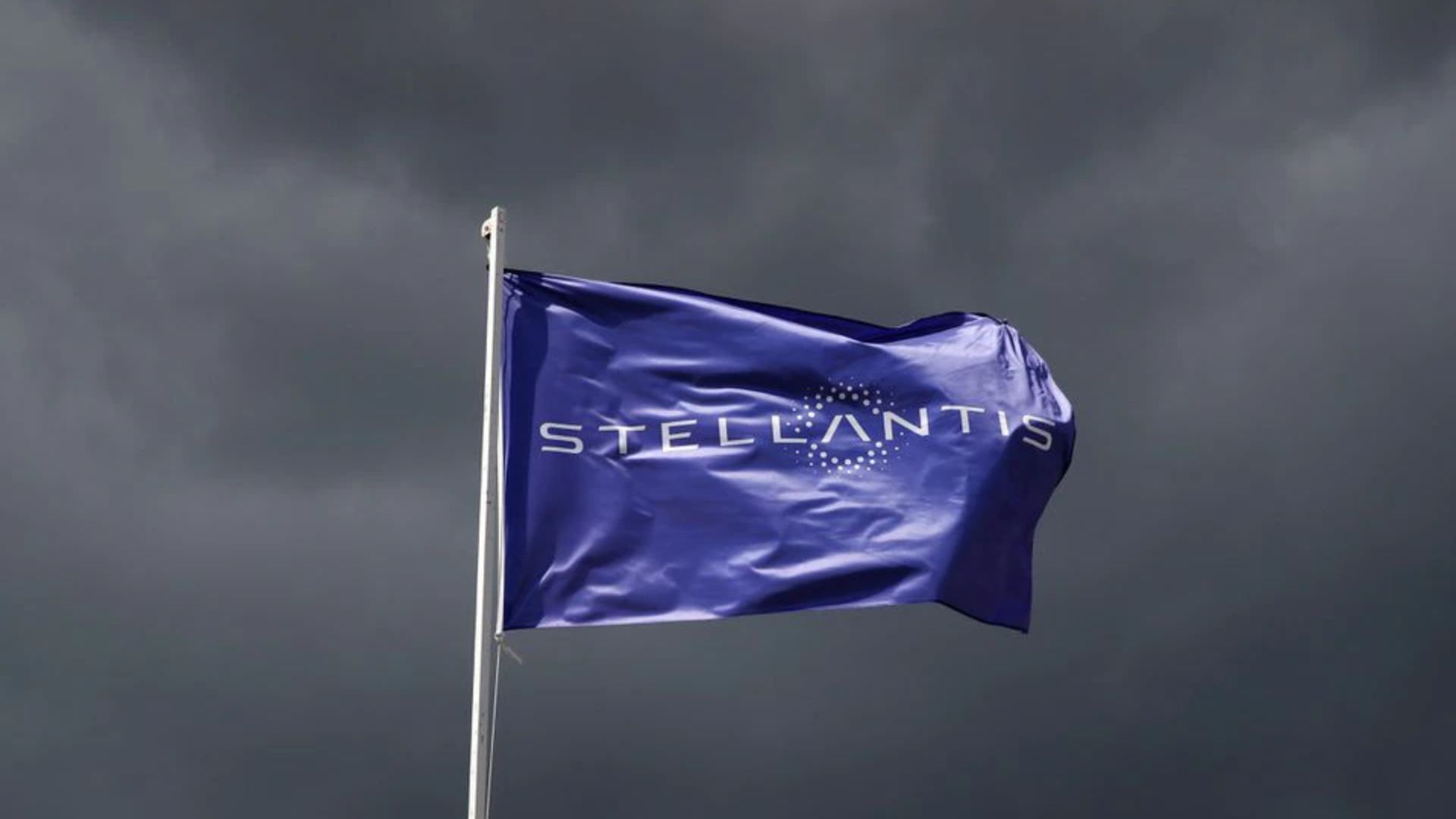 Stellantis (STLA.MI), might pick Italy to build a new gigafactory in Europe, to support its expansion into electric mobility, as the carmaker is discussing conditions of the project with Rome, a source close to the matter said on Tuesday.

In April Stellantis, which was formed at the beginning of this year through the merger of Fiat Chrysler and Peugeot maker PSA, said additional gigafactories in Europe and in the United States would be decided this year.

“Discussions are just at the stage of an exchange on the principle of creating a gigafactory in order to cover (Stellantis’) future needs. These conditions will have to be studied with Italian authorities,” the source said, adding that nothing had yet been decided.

Italy is one of the carmakers main manufacturing hubs.

In its 205 billion euro ($251 billion) recovery plan, Italy will spend almost 24 billion euros on the transition to cleaner energy and sustainable mobility. As part of this, Rome plans to invest 1 billion euros to enhance its battery, and solar and wind power industries. read more

“An exchange took place on the principle of the coverage of Stellantis needs in batteries, and given the group produces numerous vehicles in Italy, there would be a shared interest in discussing the conditions of a gigafactory in Italy,” the source said.

A government source said the minister and Stellantis had discussed last week about a possible contribution by Rome, through funds from Italy’s Recovery Plan, to the production of batteries for electric mobility.

Stellantis has said it would offer electric versions of almost all of its European line-up by 2025, and that by 2030 battery-hybrid and full-electric cars should make up 70% of the group’s European sales.

The group currently has two gigafactory projects in Europe, one in France and one in Germany, in a joint venture with a subsidiary of TotalEnergies (TOTF.PA) .

The two sites represent a total investment of 5 billion euros and should allow production of batteries for 1 million cars per year on the basis of a cumulative 48 GWh capacity.

In January the European Union approved a plan which includes giving state aid to Tesla (TSLA.O), BMW (BMWG.DE) and others to support production of electric vehicle batteries, helping the bloc to cut imports and compete with industry leader China. read more