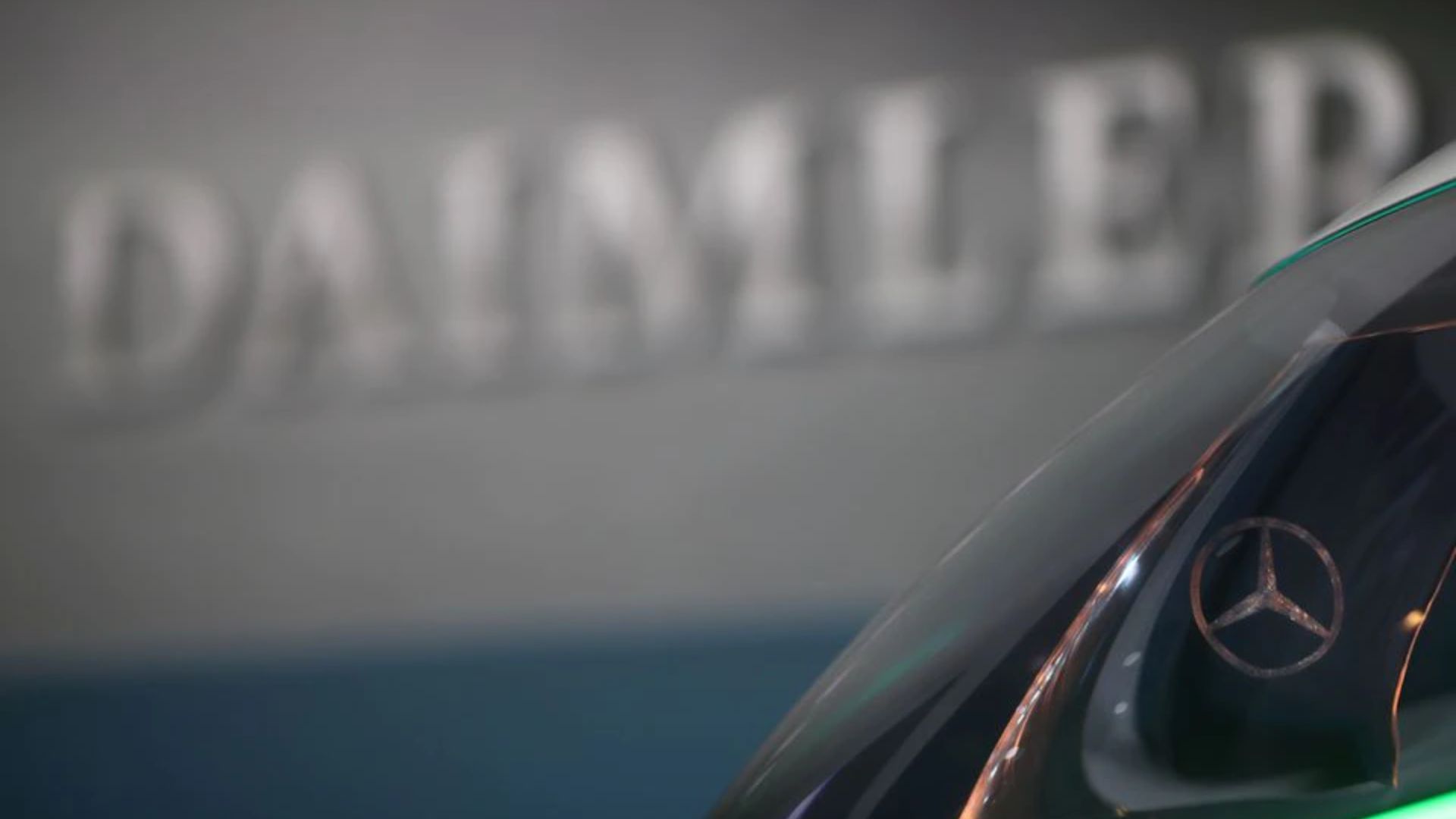 Daimler (DAIGn.DE) has agreed to pay Nokia (NOKIA.HE) for using its patents, ending a row that highlighted a battle between tech and car companies over royalties for key technologies.

Nokia, which makes 1.4 billion euros ($1.7 billion) in licensing revenues every year, and carmaker Daimler had sued each other in German courts in recent years, with mixed results.

Tech firms want automakers to pay royalties for technologies used in navigation systems, vehicle communications and self-driving cars, but the latter say their suppliers should pay instead, which could reduce the fees for patent holders.

The agreement announced jointly on Tuesday marks the latest win for Nokia which in April struck a deal with China’s Lenovo (0992.HK) under which the world’s biggest PC maker would make a net balancing payment to the Finnish telecoms equipment maker and resolve all pending litigation. read more

That followed a deal with Samsung (005930.KS) the previous month in which the South Korean company agreed to make royalty payments for its technologies related to video standards.

Nokia and Daimler did not disclose the terms of their patent licensing deal, but said they would halt litigation. The German carmaker has to date never paid Nokia for using its patents.

“We welcome the settlement, from an economic point of view and because we avoid lengthy … disputes,” a Daimler spokeswoman said.

“The revenue stream is not likely to be material but at the very least it will be very stable and high margin. Also, ending of the dispute should save a fair amount of legal costs going forward. Slightly credit positive for Nokia, in our view,” he said.

According to sources familiar with the settlement, Nokia receives fees of a little over $2 per vehicle under patent licensing deals for similar technologies.

The end of the dispute means a German court’s request last year to the Luxembourg-based Court of Justice, Europe’s highest, for guidance on the issue will be moot.

However, German car parts maker Continental (CONG.DE), which together with Daimler, Bury Technologies, Valeo (VLOF.PA) and Thales-owned (TCFP.PA) Gemalto complained about Nokia’s patent fees to EU antitrust regulators in 2019, said it was not dropping its complaint nor legal fight in the United States.

It urged the European Commission to set out a binding patent licensing framework.

“It must … define this framework otherwise European companies will face an insurmountable competitive disadvantage in the future market of the Internet of Things compared to Asian and American market participants,” Continental board member and head of its vehicle networking and information business unit Helmut Matschi said in a statement.