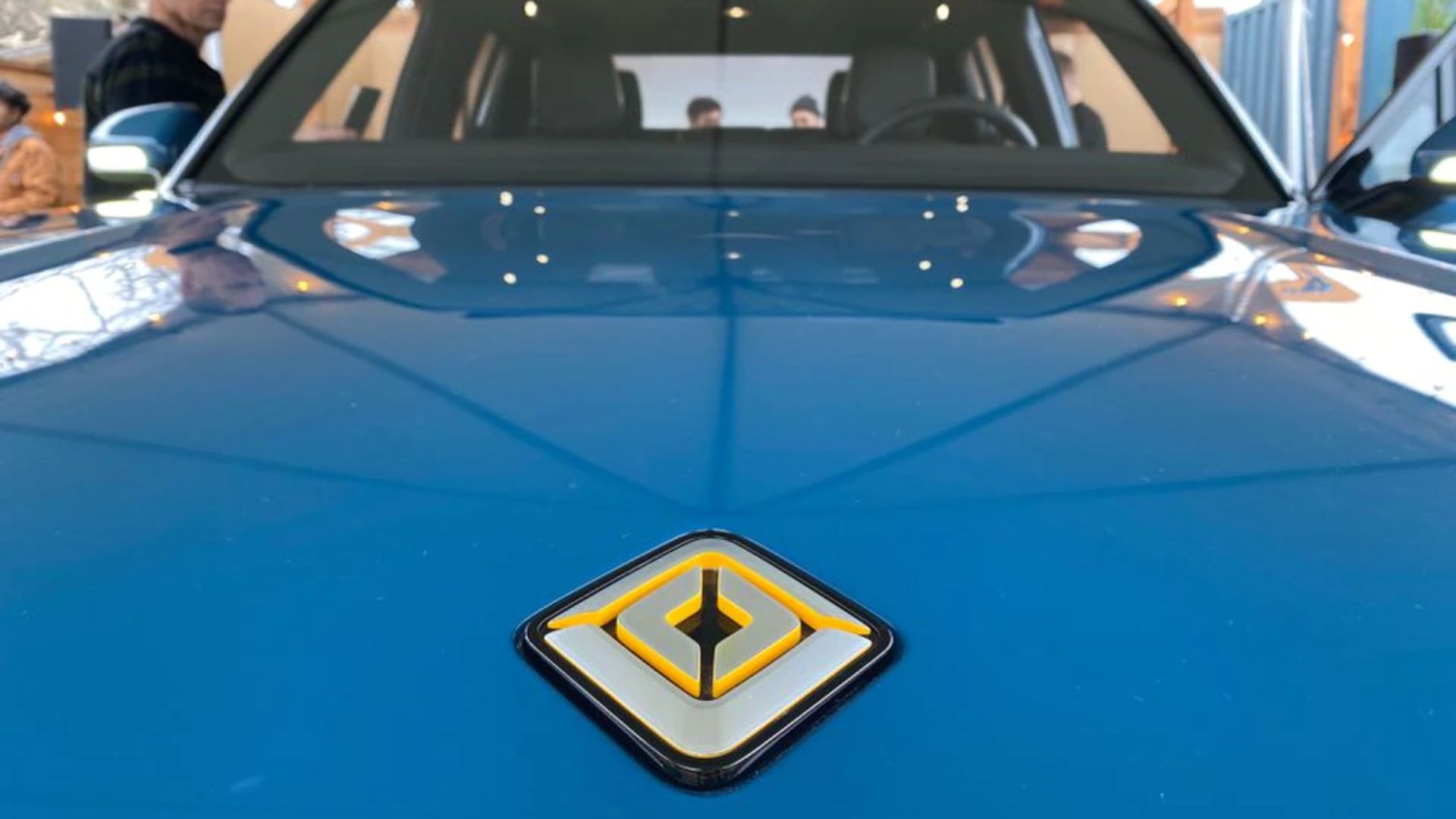 Electric-truck startup Rivian Automotive Inc could target a valuation of about $70 billion in its potential public listing later this year, Bloomberg news reported on Friday.

Amazon.com Inc (AMZN.O) and Ford Motor Co (F.N)-backed Rivian had a valuation of $27.6 billion, Reuters reported in January, after a $2.65-billion investment round led by T. Rowe Price.

The news outlet in February reported the company could seek a valuation of about $50 billion. read more

Rivian, which aims to compete with Tesla Inc (TSLA.O), targets to start production of an electric-pickup and SUV this year.