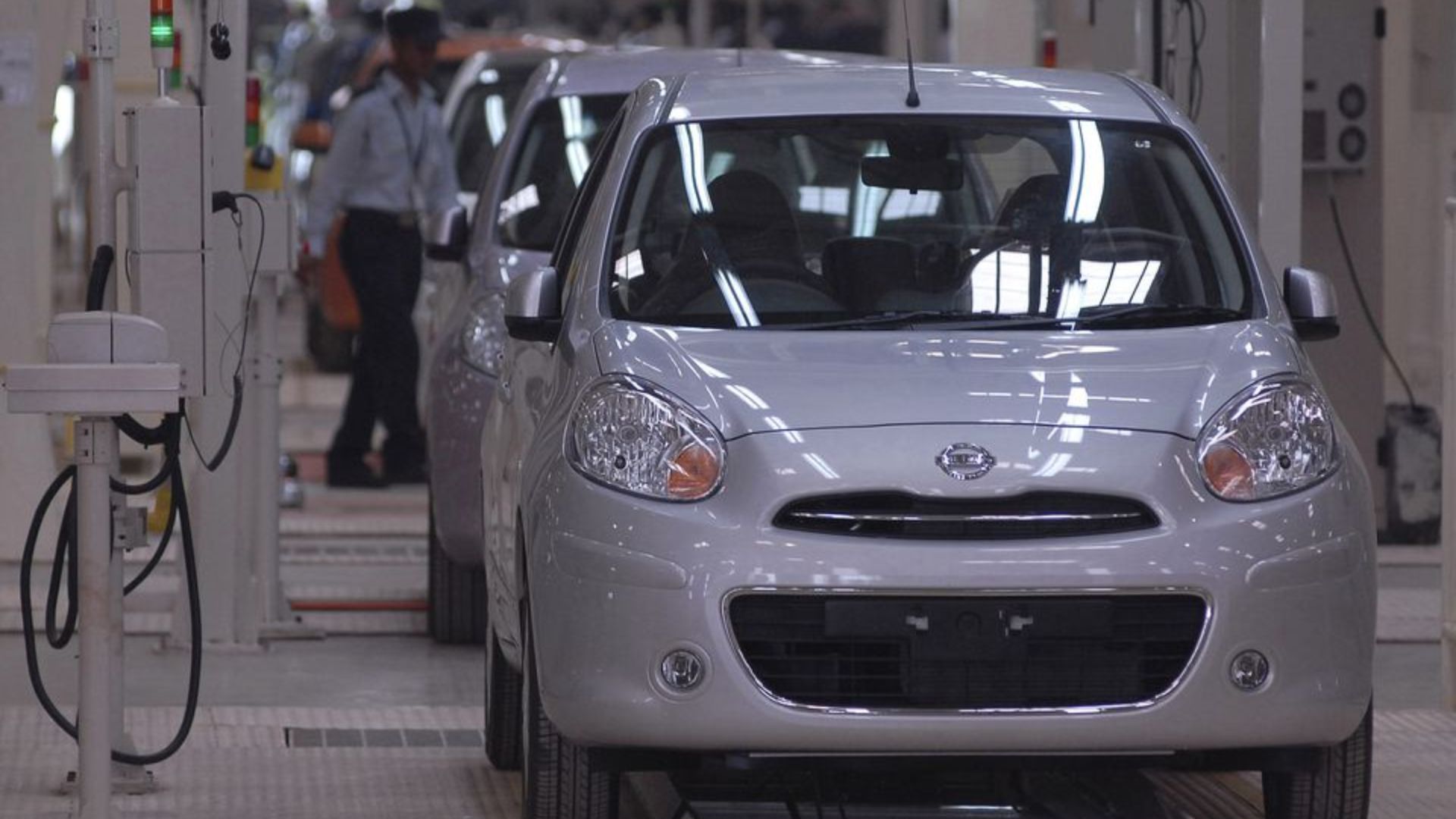 An Indian court on Monday ordered officials to inspect coronavirus-related safety protocols at Renault-Nissan’s Tamil Nadu car plant, where workers are on strike over allegations that social distancing rules are not being followed.

Workers at the southern Indian factory, jointly owned by Renault (RENA.PA) and alliance partner Nissan Motor (7201.T), did not report for duty on Monday over COVID-related safety concerns, the workers’ union said.

Nissan, which owns a majority stake in the plant, denied the workers’ safety allegations and told an Indian court it followed all guidelines. The company also said it would cooperate with the state government during the inspection and would reopen the factory gradually.

“Nissan continues to hold the safety and wellbeing of employees at the heart of our operations,” a spokeswoman said, adding it will continue to add measures to safeguard employees and their families.

The Renault-Nissan plant has been shut since Wednesday.

The standoff is a sign of the challenges companies face in resuming operations when new infections in India are rising. Tamil Nadu state is one of the worst affected, with more than 30,000 new cases a day.

Hundreds of workers near the auto manufacturing hub of Chennai have fallen ill with COVID-19 and dozens have died, labour unions say.

Renault-Nissan, Ford (F.N) and Hyundai (005380.KS) halted work at their plants last week after workers protested and some went on strike. read more

Hyundai Motor Co (005380.KS) suspended one of its three shifts at a plant near Chennai for three weeks due to the coronavirus, according to an internal note to employees seen by Reuters and two sources familiar with the matter.

A spokesman confirmed Hyundai would operate two shifts from Monday, adding it was “closely monitoring the pandemic situation in the state” and adhering to safety guidelines.

Renault-Nissan workers refused to resume work on Monday saying in a letter to the companies that their demands – including social distancing, rehabilitation of families of dead workers and medical treatment of those affected by COVID-19 – had not been met.

A two-judge bench ordered a senior government official in charge of industrial safety to visit the plant on Tuesday for an inspection, while also asking workers to resume their duties.

Distancing norms have to be maintained without exception, the court said, directing the management and workers to arrive at an amicable solution.

The Tamil Nadu state government on Saturday allowed carmakers near Chennai to keep operating, but asked them to ensure adherence to social distancing protocols.

One of the judges noted that one factory inspected by the state’s industrial safety departments was served a notice asking to “show cause” for purported discrepancies with standard operating procedures.

A report by the Office of Director of Industrial Safety on Wipro Infrastructure Engineering, seen by Reuters, noted social distancing was not fully followed.

The report also said sanitization facilities were unavailable at many places within the factory and there was no full-time medical officer.

Reuters was unable to reach Wipro Infrastructure for comment.

Renault-Nissan said it had reduced production at the Tamil Nadu plant, its only manufacturing base in India, to 7,129 cars during the 13 working days in May against a target of 18,852. In April, it manufactured 17,207 cars.

“They are disrupting the work which will impact the business and lives of thousands of people including the workmen’s own dependents,” Renault-Nissan said in a filing dated May 31.

The case will next be heard on Friday.