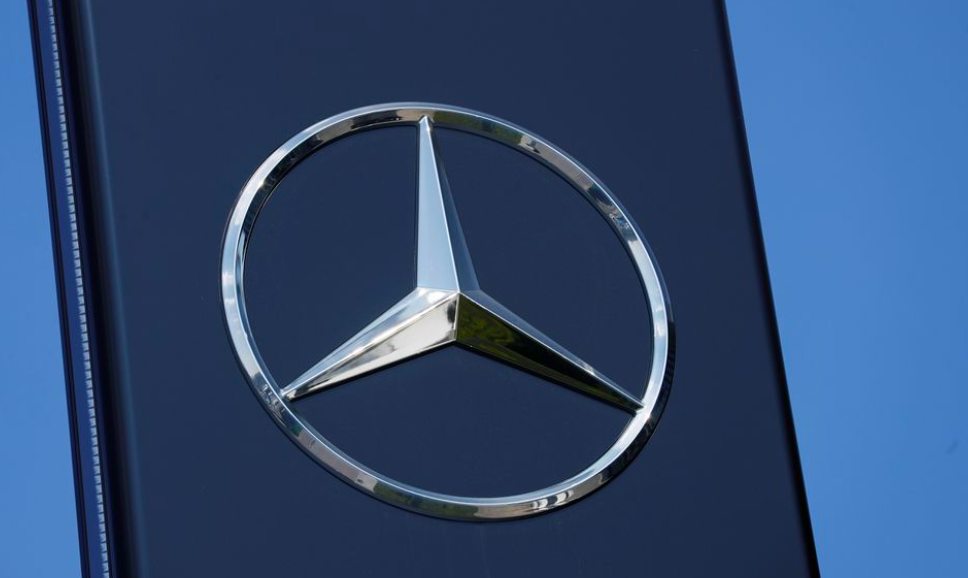 LONDON, March 11 (Reuters) – Mercedes-Benz (MBGn.DE) has 2 billion euros ($2.2 billion) in assets that could be threatened by Russian proposals to nationalise the property of foreign firms that leave because of its invasion of Ukraine, the German premium carmaker said.

The company said in its annual report released on Friday that the war in Ukraine raised a range of risks from disruptions to parts to energy supply or even cyber attacks.

“These risks could be exacerbated by the potential expropriation of assets of Russian subsidiaries,” Mercedes-Benz said.

Russia’s ruling party, United Russia, said this week a government commission had approved the first step towards nationalising the assets of firms more than 25% owned by foreigners from “unfriendly states.” read more

Mercedes-Benz has a car plant in the town of Esipovo 40 km (25 miles) northwest of Moscow with over 1,000 employees that produces E-class sedans and SUVs.

It was opened in April 2019 with Russian President Vladimir Putin in attendance. It was the first plant in years to be opened by a foreign carmaker in Russia, where investment into the formerly burgeoning auto industry had dried up amid western sanctions and a stagnant economy.

Speaking at the opening ceremony, Putin said the plant would produce 25,000 cars a year and that investment in the project had totaled just under $300 million.

Mercedes-Benz said its Russian units, which were valued at 2 billion euros as of the end of 2021, have liabilities to banks of approximately 1 billion euros, for which the carmaker has issued a global guarantee.