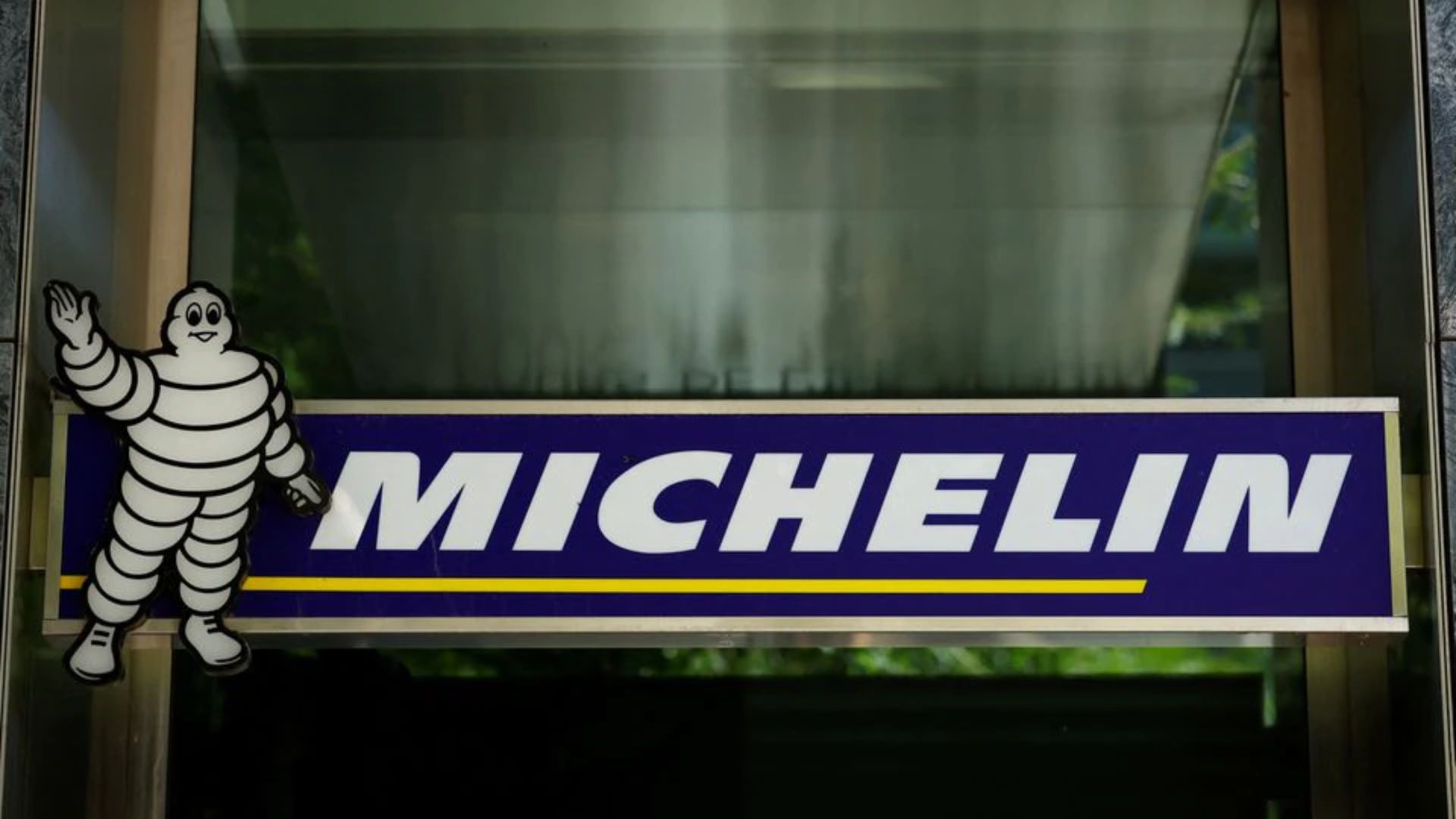 PARIS, Dec 6 (Reuters) – Michelin will cut fewer jobs in France than the 2,300 estimated in its initial voluntary redundancy plan in a bid to safeguard production.

The French tyre maker said in Jan. 2021 it would cut the jobs, including 1,100 in the service sector and 1,200 in factories, over three years as part of a three-year collective bargaining agreement.

The group now plans to cut a maximum of 1,600 jobs, with 600 now to be shed from its industrial activities, it said on Tuesday at a Central Social and Economic Committee (CSEC) meeting.

“In this period of uninterrupted crisis, one of the group’s priorities is to manage production and secure customer deliveries,” a Michelin spokesperson told Reuters.

For more than two years, the automotive industry has been grappling with a series of disruptions from the coronavirus pandemic to the war in Ukraine, as well as component shortages and logistical difficulties.

Separately to the projected cuts, Michelin said it also planned to create 830 new jobs in France over the three-year period, including 318 in 2023, mainly in the service sector.

The group now manages its IT activities internally, and is developing its sustainable materials business.