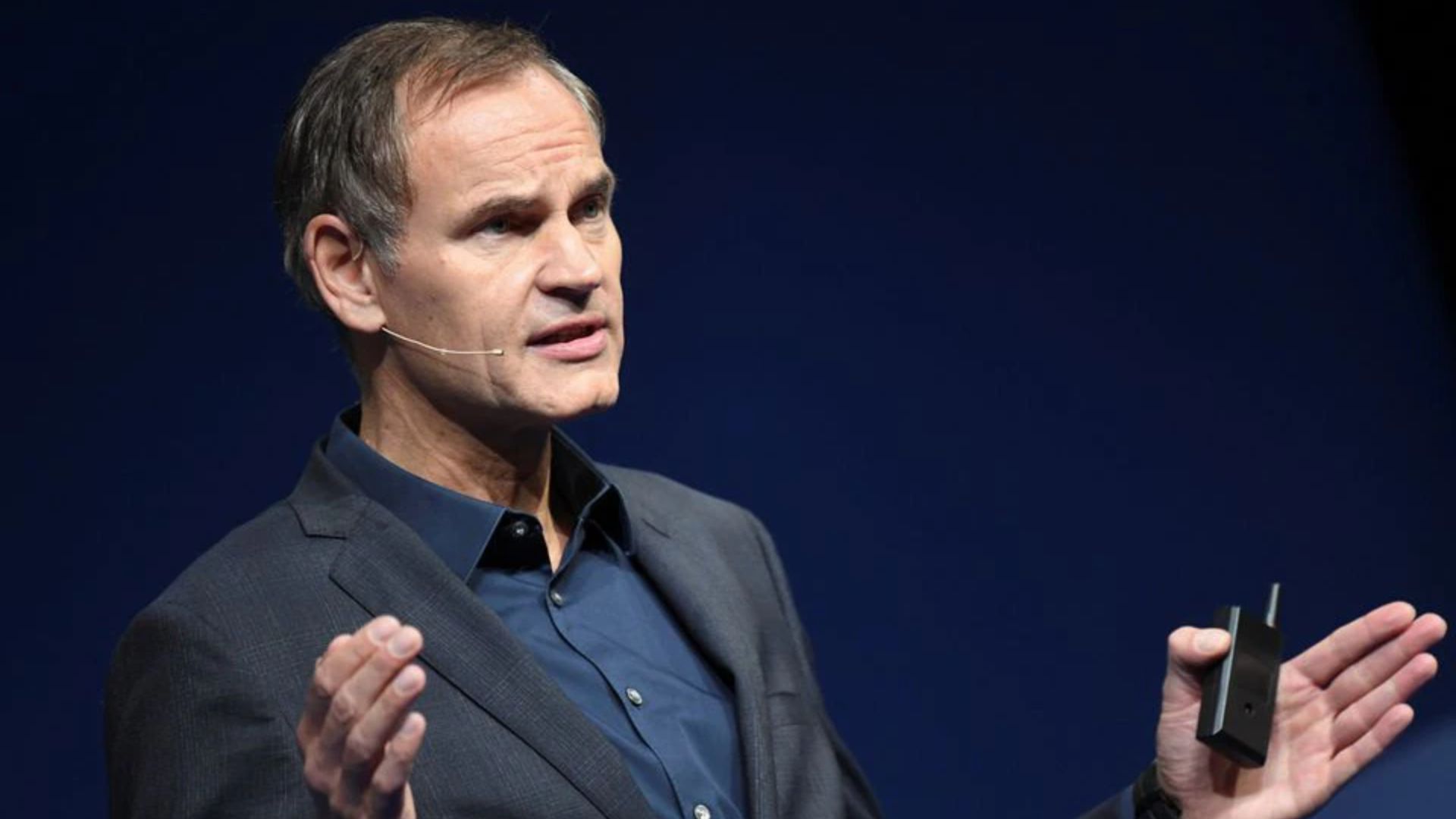 HAMBURG, Dec 6 (Reuters) – Volkswagen’s (VOWG_p.DE) CEO will outline a new software and vehicle platform strategy to the carmaker’s supervisory board on Dec. 15 as he tries to turn his predecessor’s vision into deliverable goals, three company sources told Reuters.

Oliver Blume, who took the helm in September, has been developing the plans with the German group’s brands, which range from mass-market VWs and Skodas to high-end Audis and Porsches.

Predecessor Herbert Diess was lauded as a visionary for committing Europe’s largest carmaker, its image sullied by an emissions cheating scandal, to an electric future. But he was also criticised for sometimes erratic leadership, and in particular for delays and cost overruns at software arm Cariad.

“First up is the software and the reality check in that area. Then you have to transfer the software to the products. Both have to fit together … Things that were not decided over multiple years before are now being settled very quickly,” said one source close to company decision-making.

Sources familiar with the matter have told Reuters a new software platform, 2.0, which would enable so-called Level 4 autonomous driving and was due to be implemented across the fleet from 2026, will be pushed back to the end of the decade. One of them source predicted a 2028 start was likely.

The extra time will allow for the 2.0 platform to be perfected. The 1.2 platform for premium electric models like the e-Macan and Audi Q6 e-tron will be implemented from next year, with the 1.1 platform currently in use in a wider range of the group’s vehicles receiving updates in the interim.

The costs of the delay were not yet clear, the sources said.

Handelsblatt, which first reported the Dec. 15 board meeting, has said keeping software competitive to the end of the decade under Blume’s new plans would cost 1 billion euros ($1.1 billion).

Blume, who has been CEO of the Porsche brand since 2015 and retains that role as group CEO, is also reviewing Diess’ plan for a new 2 billion euro plant to build the VW’s brand’s Trinity electric model, a source told Reuters last month.