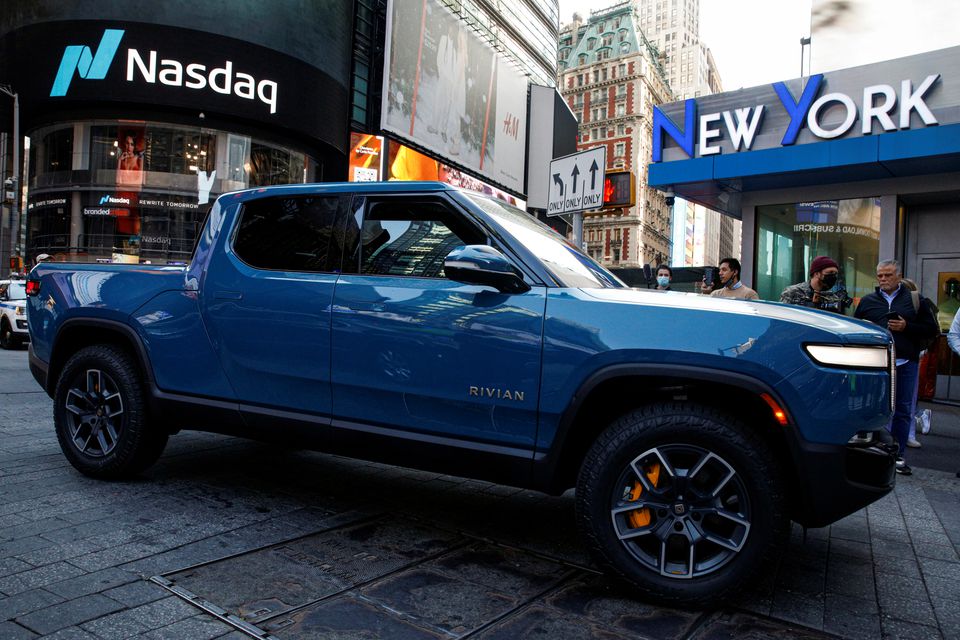 “There have been hundreds of automotive startups, both electric and combustion, but Tesla is (the) only American carmaker to reach high volume production & positive cash flow in past 100 years,” Musk said in a tweet.

“I hope they’re (Rivian) able to achieve high production and breakeven cash flow. That is the true test.”

Rivian raised about $12 billion in the world’s biggest initial public offering this year and its market valuation hit more than $100 billion as shares surged, making it the second most valuable automaker in the United States after Tesla.

Rivian, which has just started selling its vehicles, was not immediately available for comment on Musk’s tweet.

Musk was responding to one of his followers pointing that Tesla had been selling its Roadster model for over two years with plans to roll out Model S when it went public over a decade ago.

Since the IPO, Tesla has ramped up production to deliver about 500,000 cars every year, with the company entering the trillion-dollar market value club last month.
Reporting by Nivedita Balu in Bengaluru; Editing by Sriraj Kalluvila
Source : Reuters