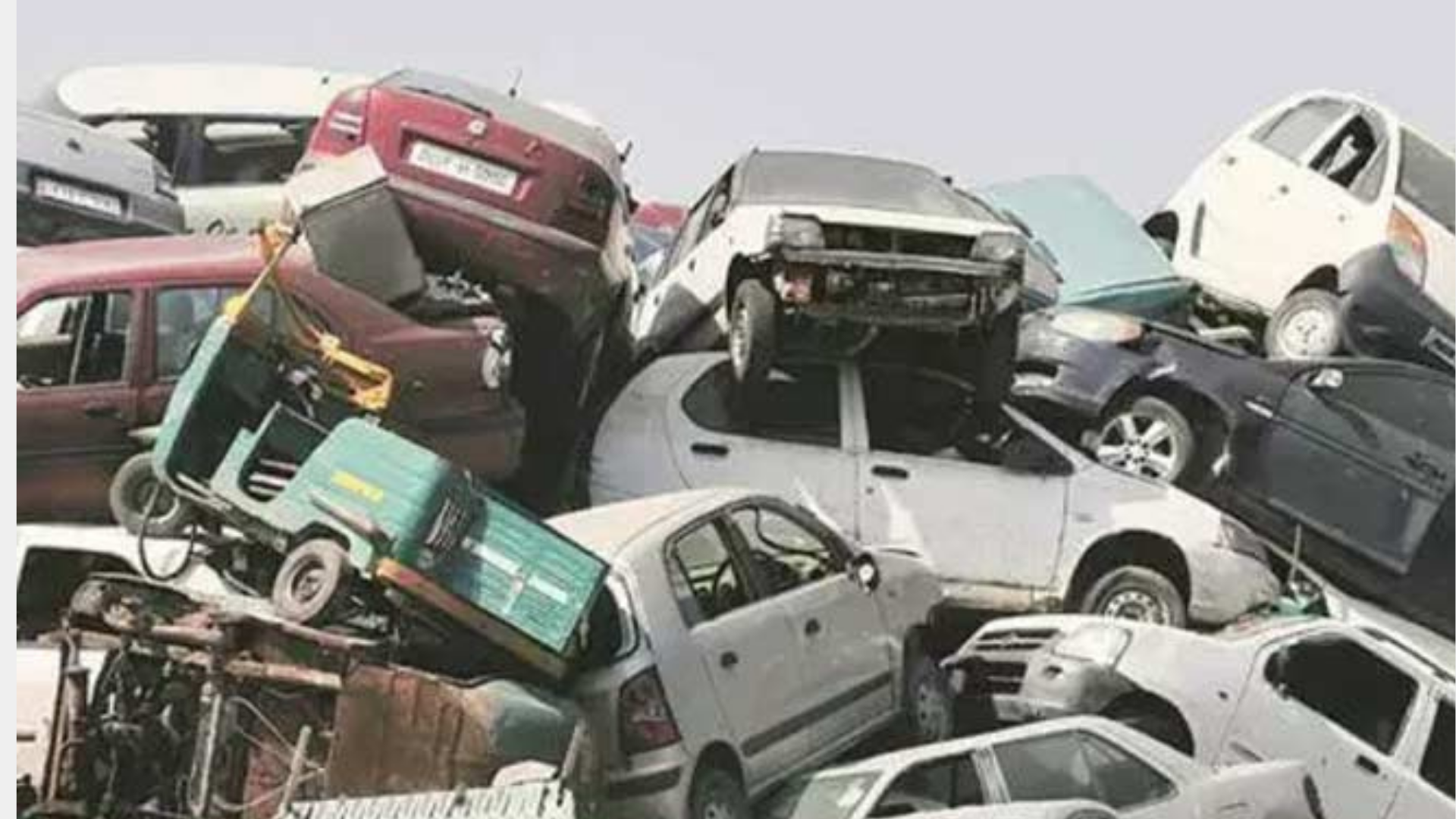 The much awaited Union Budget address (2021-2022) was made by the Finance Minister, Nirmala Sitharaman on February 01, 2021. The Minister in the speech has announced- Voluntary Vehicle Scrapping Policy, for phasing out old and unfit vehicles from the Indian streets. While substantiating on the Scrappage Policy, Ms. Sitharaman stated that under the Policy- personal vehicles after 20 years and commercial vehicles after 15 years would undergo fitness tests in automated fitness centres.

The Policy is expected to substantially impact air pollution issues in India and maintain environmental sustainability. It was also announced that the specifics of the Policy would be announced soon.

Hence, it is abundantly clear that under the New Policy all personal vehicles and commercial vehicles will have to mandatorily undergo fitness tests at automated fitness centres in 20 years and 15 years respectively.

Also read What to do with vehicles older than 10 years in Delhi NCR?

Alarming pollution and toxic air particularly in the Delhi NCR has compelled floating of Schemes and Policies to combat air pollution issues in India. A scheme to scrap old vehicles which significantly impacts pollution is the need of the hour.