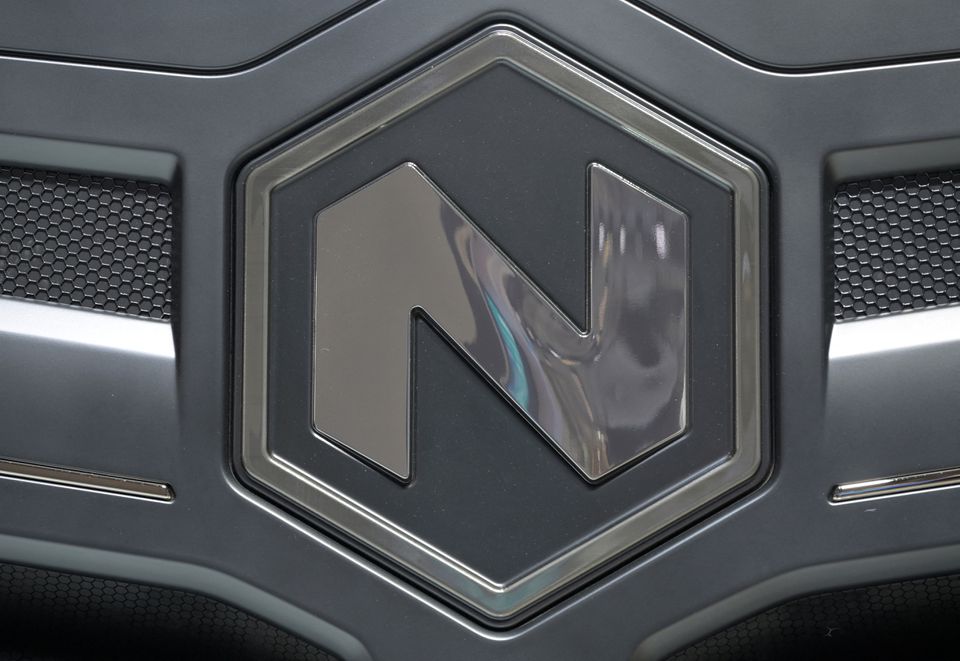 Nov 8 (Reuters) – Electric-truck maker Nikola Corp (NKLA.O) said on Tuesday it will partner with charging company ChargePoint Holdings (CHPT.N) to speed up the deployment of the required infrastructure for commercial EVs.

Many fleet operators are inclined to use more electric vehicles as they aim to reduce carbon emissions and meet sustainability targets, however, the lack of proper infrastructure has been a deterrent.

Nikola said with access to ChargePoint’s products it will be able to reduce the time required to build infrastructure projects that will help its customers manage charging of their vehicles, plan schedules and streamline delivery routes.

The companies, however, declined to provide the financial details of the partnership.

The announcement of the deal comes a week after Nikola said that scaling up charging infrastructure for fleets was a hurdle, exacerbated by end-customers’ reluctance to spend capital for the development.

Nikola expects such challenges to continue and limit uptake of its Tre battery electric semi truck.

It said the company would miss its target of delivering at least 300 vehicles this year and declined to issue fresh forecasts, citing macroeconomic uncertainty clouding visibility of its future.

Phoenix, Arizona-based Nikola has placed orders for ChargePoint’s fast charging solution, E-Skids, and deliveries are expected to begin as early as this month.

(This story has been refiled to remove extraneous text from headline)

Reporting by Akash Sriram in Bengaluru; Editing by Shinjini Ganguli