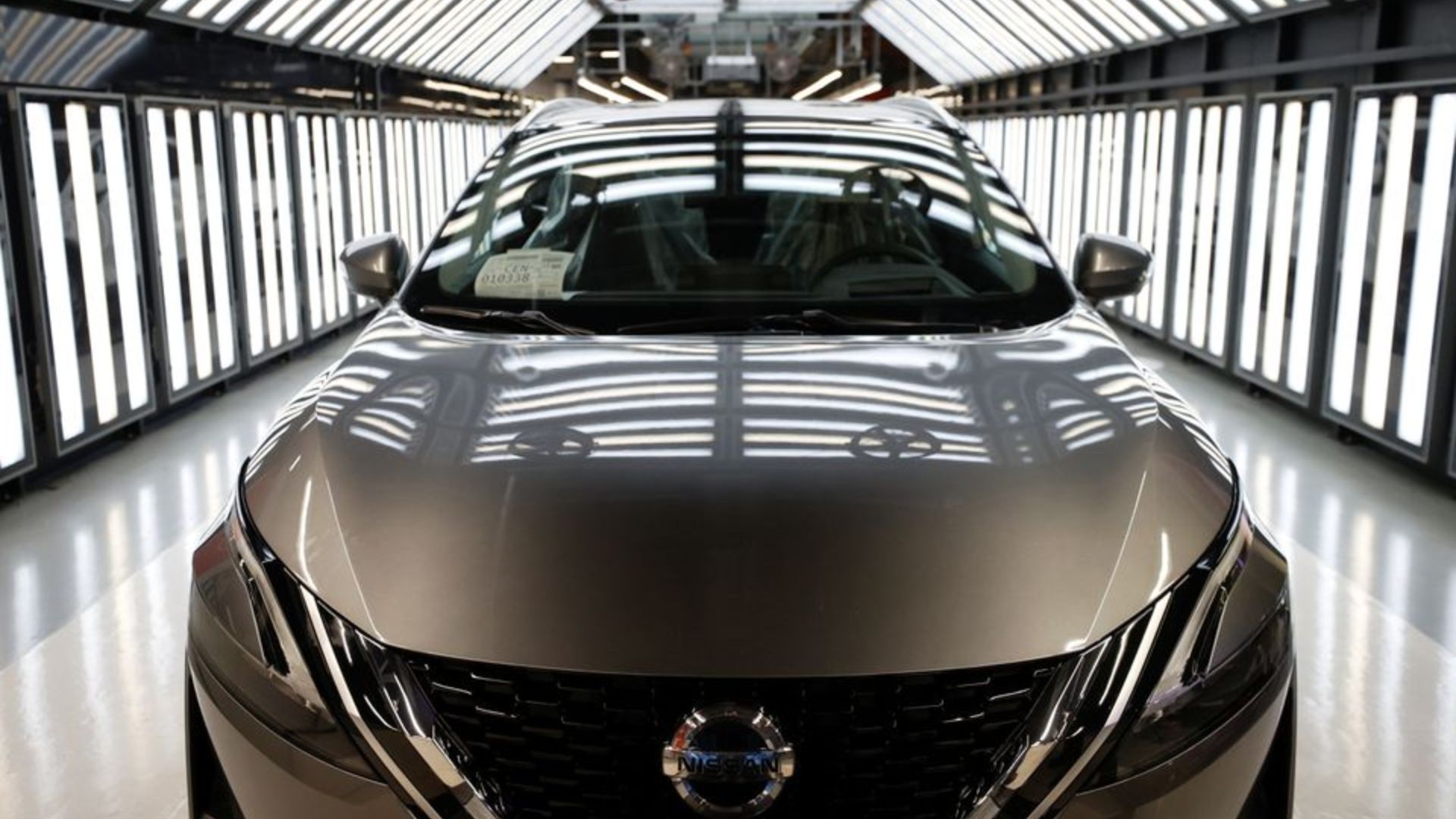 SUNDERLAND, England, July 1 (Reuters) – Nissan Motor Co (7201.T) bet on Britain to supercharge its European electric future on Thursday, pledging $1.4 billion with its Chinese partner to build a giant battery plant that will power 100,000 vehicles a year including a new crossover model.

Facing the most profound technological shift in a century, the titans of the auto industry are racing to secure battery supply close to the factories where they will make the new cleaner electric vehicles of the future.

Nissan’s backing for the 9 gigawatt hours (GWh) plant cements its wager on Britain five years after the Brexit vote threatened to block off the rest of the European market.

The 1 billion-pound investment by Nissan, its Chinese partner Envision AESC and local government in northeast England will create 6,200 jobs at the Sunderland plant and in British supply chains.

“Nissan’s announcement to build its new-generation all-electric vehicle in Sunderland, alongside a new gigafactory from Envision AESC, is a major vote of confidence in the UK and our highly-skilled workers in the North East,” British Prime Minister Boris Johnson said in a statement.

“This is a pivotal moment in our electric vehicle revolution and securing its future for decades to come.”

The capacity of the new plant is on a par with one announced by France’s Renault (RENA.PA) and Envision earlier this week.

Nissan will spend up to 423 million pounds to produce a new-generation all-electric crossover vehicle at the plant where it already produces the LEAF electric vehicle and the Qashqai crossover SUV.

As world powers try to slash carbon emissions by scrapping the fossil-fuel guzzling internal combustion engine, one of the icons of 20th Century capitalism, Britain has pledged to ban the sale of new diesel and petrol cars from 2030.

Going electric, though, is hard.

China dominates the production of electric vehicle batteries and the processing of the core minerals such as rare earths used to make them, though the United States and Europe and are trying to catch up, albeit slowly.

Western leaders, including Johnson, are loath to sacrifice hundreds of thousands of automotive jobs – often in politically sensitive constituencies – in exchange for importing batteries from China.

But unless Britain can build both battery production and supply chains, it risks losing its four-decade reputation as the investor-friendly gateway of choice for top companies seeking to export to the rest of Europe.

Envision could invest an additional 1.8 billion pounds in the battery plant to generate up to 25GWh and create 4,500 new jobs in the region by 2030. There is potential on site for up to 35GWh, Nissan said.

Nissan said its new crossover built in Sunderland, on the Alliance CMF-EV platform shared by partners Renault and Mitsubishi, would be exported to European markets.

Japanese capital has used Britain as a gateway to Europe since the early 1980s, when then Prime Minister Margaret Thatcher persuaded Nissan bosses to build their plant in the northeastern English city of Sunderland on an old air force airfield.

As British automakers withered, Nissan flourished: Thatcher personally opened the plant in 1986 and was pictured sitting at the wheel of a Nissan Bluebird.

Japanese investors worried that the United Kingdom’s Brexit vote – which was particularly strong in Sunderland – would scupper their bets, though the worst ravages of a tumultuous no-deal Brexit were avoided.

The Brexit trade deal agreed with the European Union last year allowed the free trade of cars but with a dangerous twist about rules of origin: at least 40% of the value of a car has to be produced in the United Kingdom or EU to be sold in the EU.

The rules rise to 55% from 2027 – a crucial detail that would mean an imported battery, which can make up half the vehicle’s showroom sale price – would close off the European market to British-based car factories such as Nissan.

It was not immediately clear if the British government had given any guarantees or incentives for the Nissan investment. The government declined to comment.

Nissan’s Sunderland plant was one of the first in Europe to build electric vehicle batteries, though its stake in the joint venture was bought out by Envision AESC.

“Our announcement today comes out of lengthy discussions held within our teams, and will greatly accelerate our efforts in Europe to achieve carbon neutrality,” Nissan Chief Executive Officer Makoto Uchida said.
editing by John Stonestreet