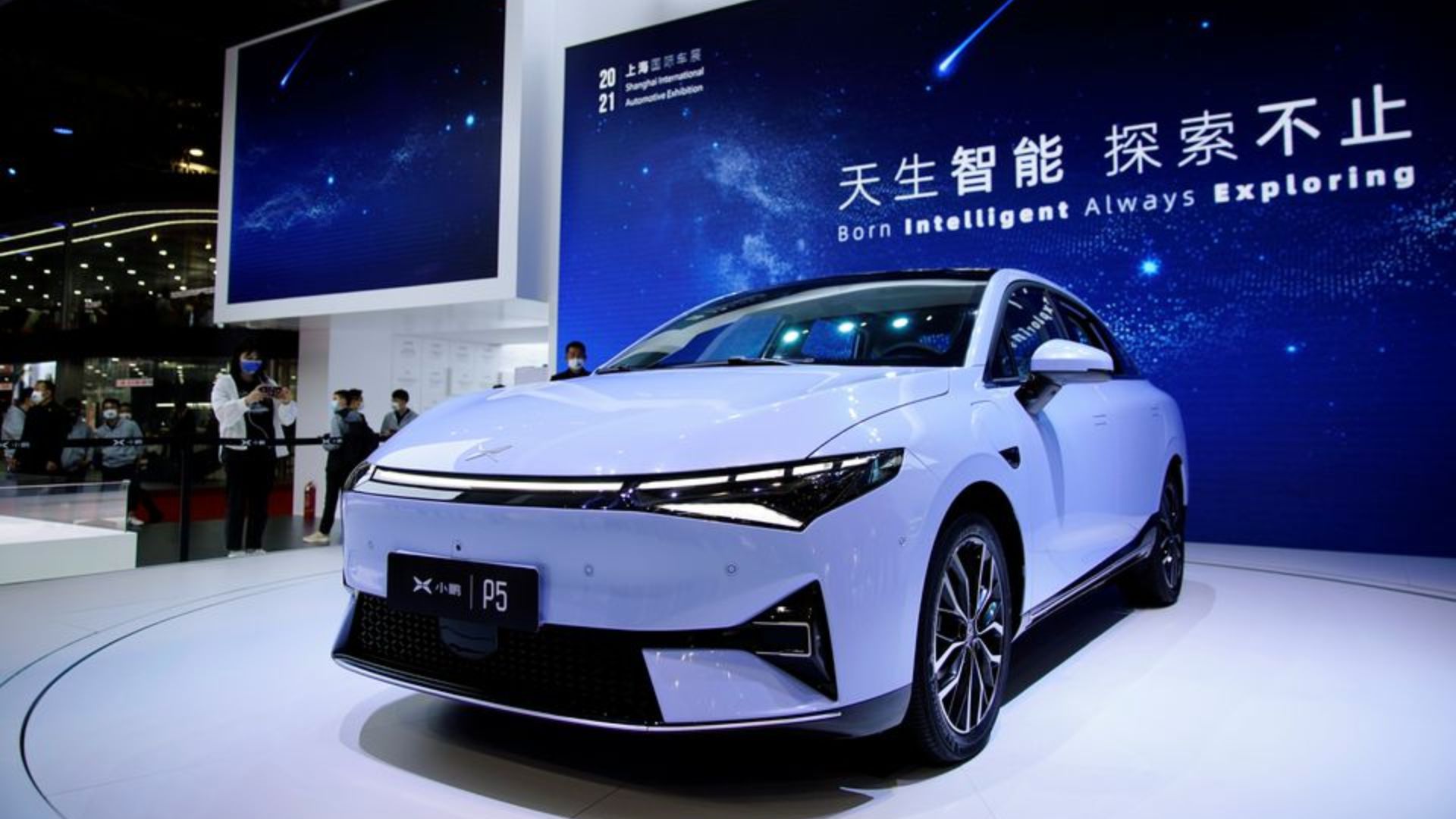 HONG KONG/BEIJING, June 30 (Reuters) – Chinese smart electric vehicle maker Xpeng Inc said it would raise $1.8 billion to expand its product line-up and develop its technology, by pricing its shares on Wednesday at HK$165 ($21.25) each in a Hong Kong dual primary listing.

The Guangzhou-based company sold 85 million shares which equates to 5% of its stock, according to its prospectus. There is an over-allotment option to sell a further 12.75 million shares that would raise an extra $270 million.

Led by Chief Executive He Xiaopeng, Xpeng will use the funds to develop more advanced smart car technologies, such as autonomous driving functions, with its in-house team of engineers, and will expand its product portfolio. It already has plans for two new car plants in China.

It sells mainly in China, the world’s biggest car market, where it competes with Tesla Inc (TSLA.O) and Nio Inc (NIO.N).

Xpeng’s New York American Depository Receipts (ADR) closed Tuesday at $44.32, down nearly 1%. One ADR is the equivalent of two ordinary shares in Hong Kong, a term sheet for the deal shows.

The stock has doubled since its August 2020 debut but is well down from its November peak of $64.28.