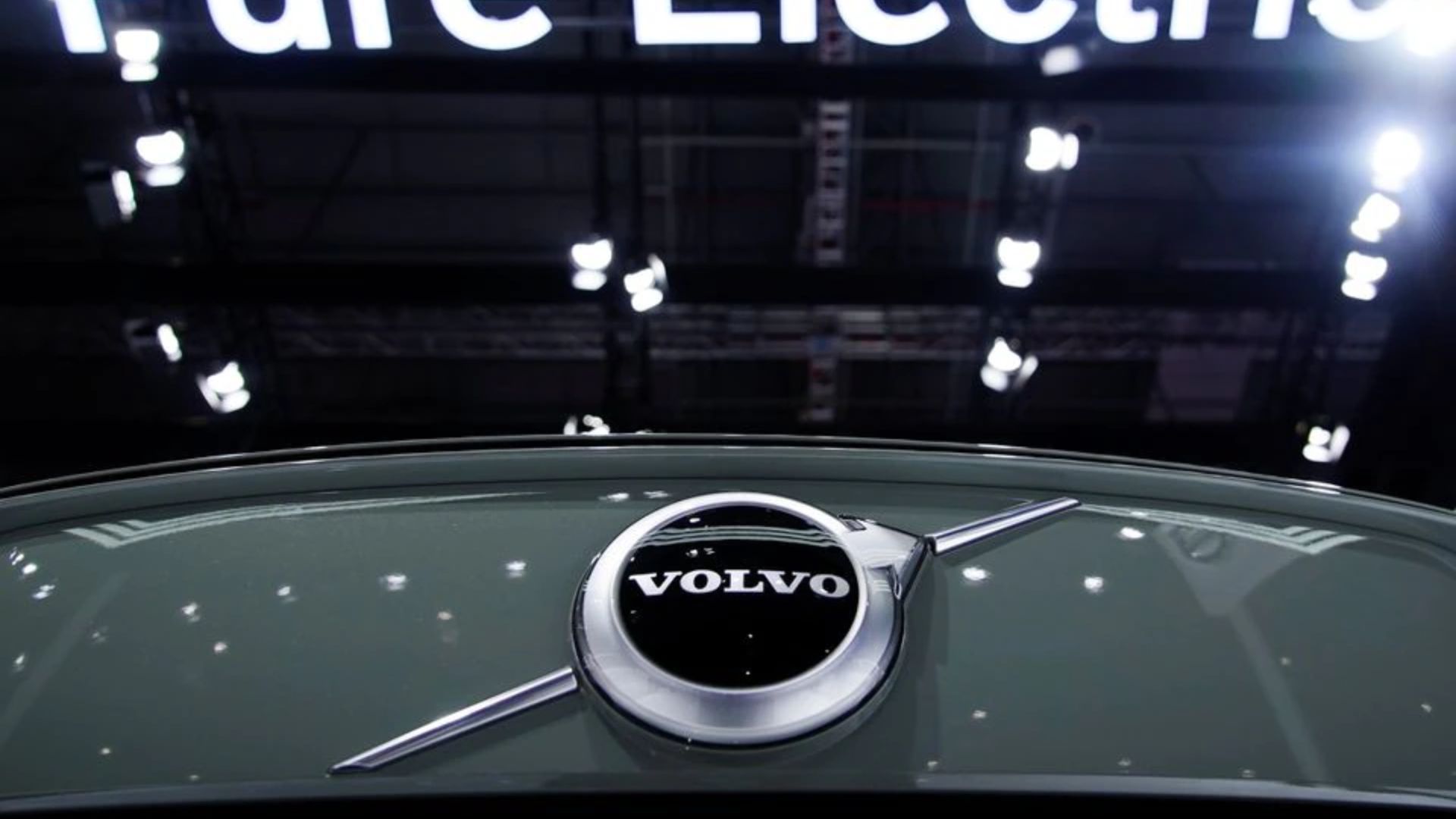 June 30 (Reuters) – Volvo Cars is “making good progress” toward a potential initial public offering by the end of this year, the chief executive of the Swedish premium auto brand told Reuters on Wednesday.

“We are looking at the possibility of doing an IPO before the end of the year,” listing shares on the Nasdaq Stockholm exchange, Volvo Cars CEO Hakan Samuelsson said in an interview.

Samuelsson and other Volvo Cars executives on Wednesday laid out an extensive road map to becoming a fully electric car maker by 2030, including plans to sell 600,000 battery electric vehicles at mid-decade and build a European battery gigafactory in 2026.

A flock of startups has gone public in the United States and China over the past two years, following electric vehicle market leader Tesla Inc (TSLA.O) in taking advantage of investor enthusiasm to raise cheap capital to compete with established brands such as Volvo.

Samuelsson said Volvo Cars and Geely will continue to share vehicle architectures, internal combustion powertrains and other components. But the companies will do so at “an arm’s length distance,” consistent with the way independent companies do business, he said. During Wednesday’s briefing, Volvo Cars also said it plans to equip many of its future vehicles with self-driving technology, including standard lidar sensors from Luminar Technologies Inc (LAZR.O) and computers from Nvidia Corp (NVDA.O).

“Our goal is to build the safest cars possible, using all available technology,” Samuelsson said.

“The whole vehicle business will be recurring revenue,” Samuelsson said.

In Europe, the company plans to change its retail operations so that customers order new electric vehicles directly from the manufacturer, with dealers paid commissions to deliver them, Samuelsson said. In the United States, where laws protect existing dealers, Volvo will still sell vehicles through franchised retailers.

For its future electric vehicles, Volvo Cars is working with Swedish partner Northvolt on a new generation of batteries with higher energy and designed to be packaged as a structural element of the vehicle.

Volvo Cars and Northvolt are planning to build a European battery plant in 2026 with 50 gWh production capacity – enough to supply 500,000 vehicles or more, depending on battery size. In comparison, Tesla Inc’s (TSLA.O) Nevada gigafactory has 35 gWh capacity.

Samuelsson said Volvo Cars next year will unveil the first of its new-generation electric vehicles, a flagship SUV that will share its platform with additional models to follow.