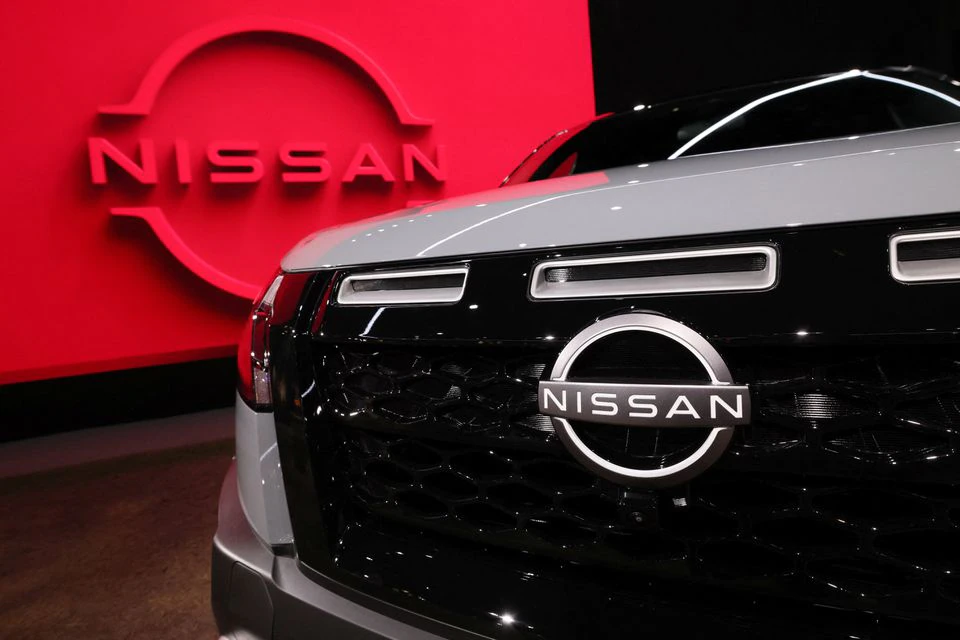 TOKYO, July 28 (Reuters) – Nissan Motor Co (7201.T) on Thursday said it was “cautiously optimistic” after posting a 14% drop in quarterly operating profit as the semiconductor shortage gradually eases and COVID-19 lockdowns in Shanghai are lifted.

The Japanese company’s announcement offers a glimmer of hope for an auto industry battered by supply chain disruption that has thrown carmaker’ production plans into disarray.

Nissan has taken steps to secure inventory levels with suppliers in the short term and replace custom made semiconductors with general purpose chips over the medium-term, said Chief Operating Officer Ashanti Gupta, adding that the situation is “improving”.

All of Nissan’s suppliers in China have restarted operations at full capacity, the executive added.

“We are taking these headwinds as an opportunity to further improve the way we operate,” Gupta said.

The company stuck to its full-year operating profit forecast of 250 billion yen ($1.85 billion) for the year to March 31 and was seeking to achieve a global sales volume of 4 million units.

At the same time, Gupta warned the semiconductor shortage “is not over” even as COVID-19 lockdowns come to an end.

“I don’t think that the world is out of the semiconductor crisis,” he said.

First-quarter operating profit fell 14% to 64.9 billion yen, with Nissan blaming the lack of chips, pandemic countermeasures in China and high commodity prices, although a weaker yen had provided some relief.

The company produced 812,000 vehicles, 15% fewer than planned for the April-June period, while global retail sales fell about 22% compared with the year earlier period due to low inventory.

The soaring cost of raw materials, particularly aluminium and steel, was the biggest factor behind the fall in operating profit, squeezing it by 50.7 billion yen. However, Gupta said a 53.5 billion yen sales pick up mitigated the impact of rising commodity costs.