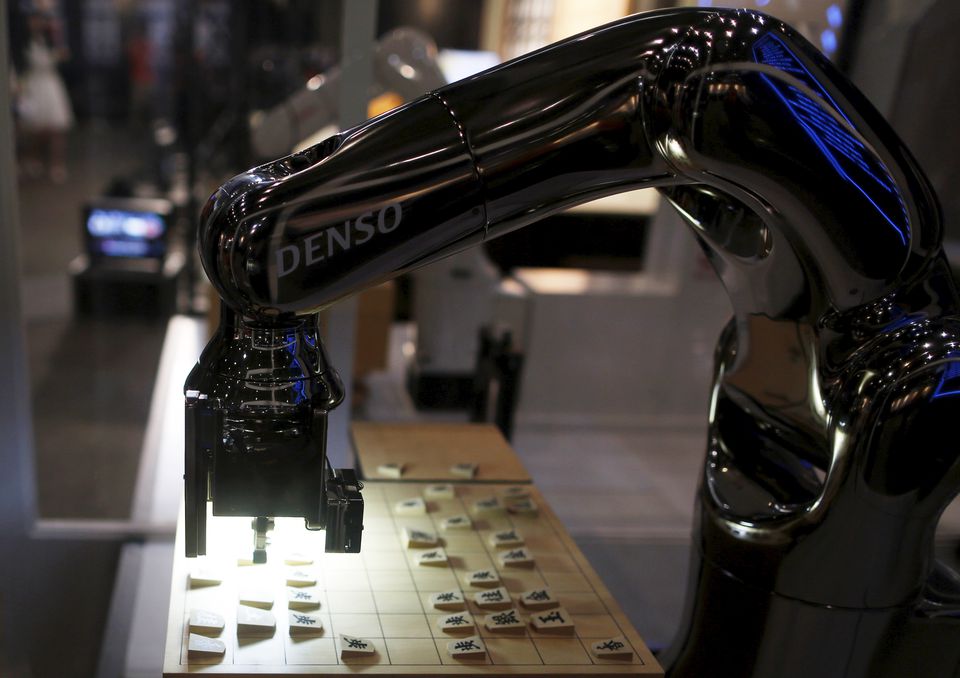 Denso initially estimated automakers’ production would be 5% lower than they had planned, but their output fell 22% short of planning in the April-June quarter due to a pandemic lockdown in Shanghai.

Denso has now adjusted its estimate of vehicle production to a 10% shortfall for each of quarter from the second quarter onward, senior executive officer Yasushi Matsui said.

The company reported a 41% slump in first-quarter profit, hurt by automakers’ production cuts and by high costs of commodities and logistics.

Denso’s operating earnings of 63.6 billion yen for the three months to June 30 fell short of an average estimate of 80.8 billion yen from 10 analysts, according to Refinitiv data. A year earlier, the company earned 107.2 billion yen. Revenue rose 4.3% to 1.42 trillion yen.

Matsui said he was concerned that logistics costs could continue to trend upward. The company would be greatly affected by high shipping charges due to a shortage of containers, he said.

Nonetheless, Matsui saw reasons to be hopeful. He noted that a rise in material costs was easing and that car demand was solid.

“I have heard that each automaker has several hundred thousand units back-ordered, so they will be very active just to make up for the back-orders,” Matsui said. “Since they also need to further increase inventories, I believe that the demand will be strong for a while from now, so the question comes down to how much they can produce.”

A two-year chip shortage and supply disruptions partially caused by China’s COVID-19 curbs have forced car makers, including Toyota, to repeatedly cut production. On Thursday the Japanese automaker said output for the April-June quarter had fallen some 10% short of its initial plan.

But a recent glut in chip supplies due to a pullback in demand in other markets, such as consumer electronics, may finally start to ease things for car makers. Toyota struck a more optimistic note for its business from August.

Denso expected demand for automobile chips to be about a third higher by 2025 than it was in 2020, as these key components were increasingly used in fossil-fuel cars, electric vehicles and autonomous driving technology, chief technology officer Yoshifumi Kato said last month.