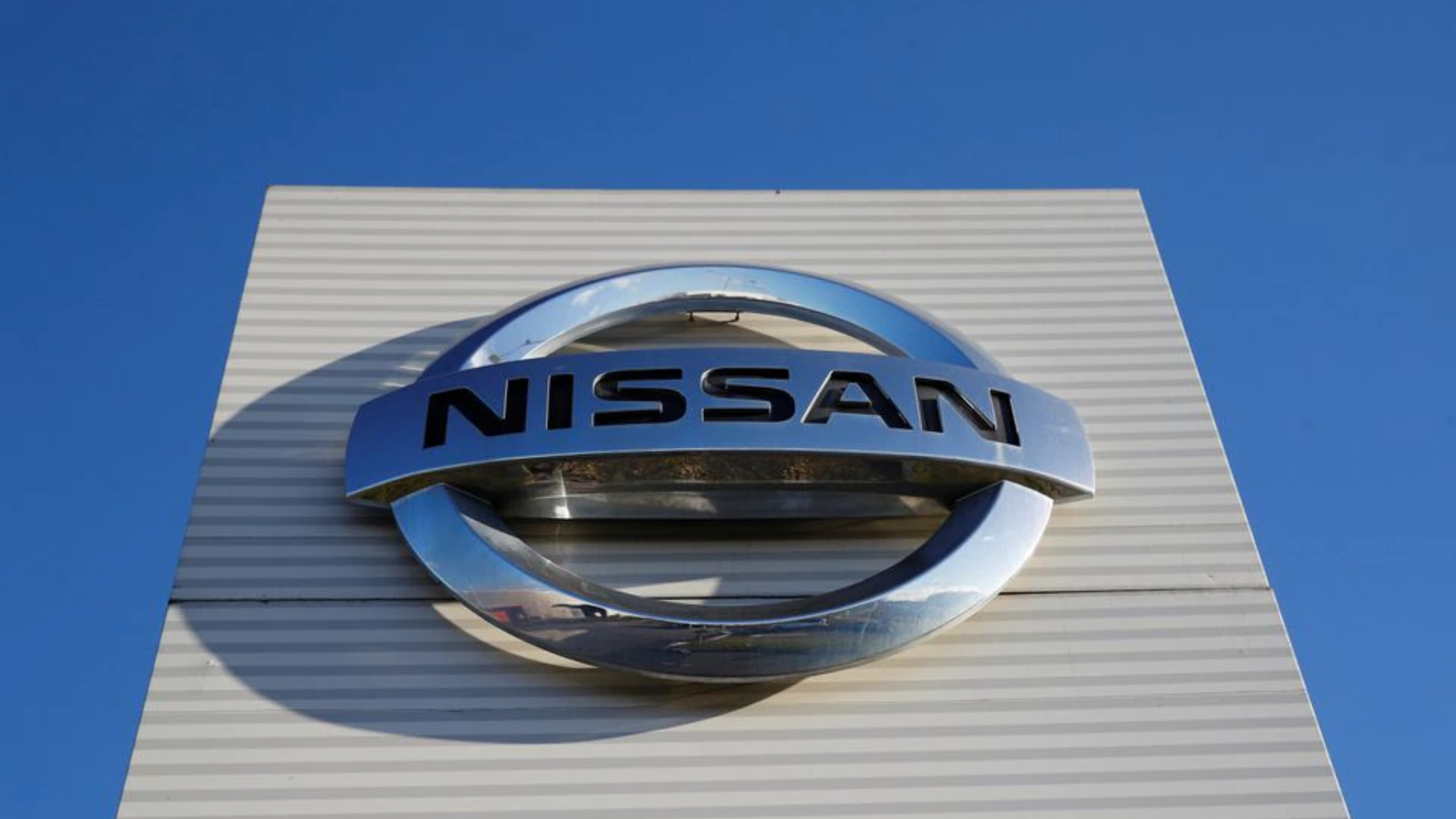 The Japanese and French automakers said this month they were in talks about the future of their alliance, including Nissan potentially investing in the electric vehicle business being spun out of Renault.

No further details were immediately available.

Nissan said it had no comment to make beyond a joint statement issued by the two firms earlier this month, in which they said they were engaged in discussions on a number of issues, including the EV unit.