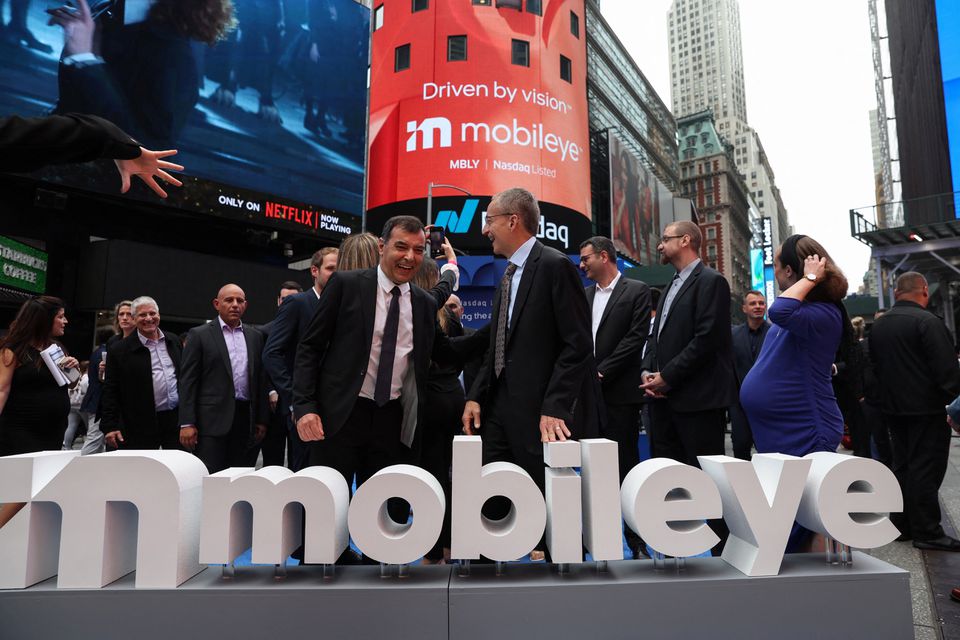 BERLIN, Oct 27 (Reuters) – Volkswagen (VOWG_p.DE) plans to expand its cooperation with Intel’s Mobileye (MBLY.O) to include its automated driving program after Wednesday’s decision to no longer invest in self-driving startup Argo AI, two sources familiar with the plan told Reuters on Thursday.

“If you have obtained good results with one partner, it makes sense to work with them in other fields as well,” said one of the sources.

Volkswagen’s and Ford Motor’s F.N exit from Argo came after three years of joint efforts on the development of automated driving systems and investments of more than $3 billion, highlighting the cost pressure automakers face in that field.

While Ford took a $2.7 billion non-cash pre-tax impairment on Argo, VW might have to write down more than one billion euros ($1.00 billion), a source familiar with the company said.

Israel-based Mobileye went public this week, being valued at more than $20 billion. Chief Communications Officer Dan Galves said earlier this week that based on its design wins with automakers, the company’s assisted driving systems would be deployed in 270 million cars by 2030.