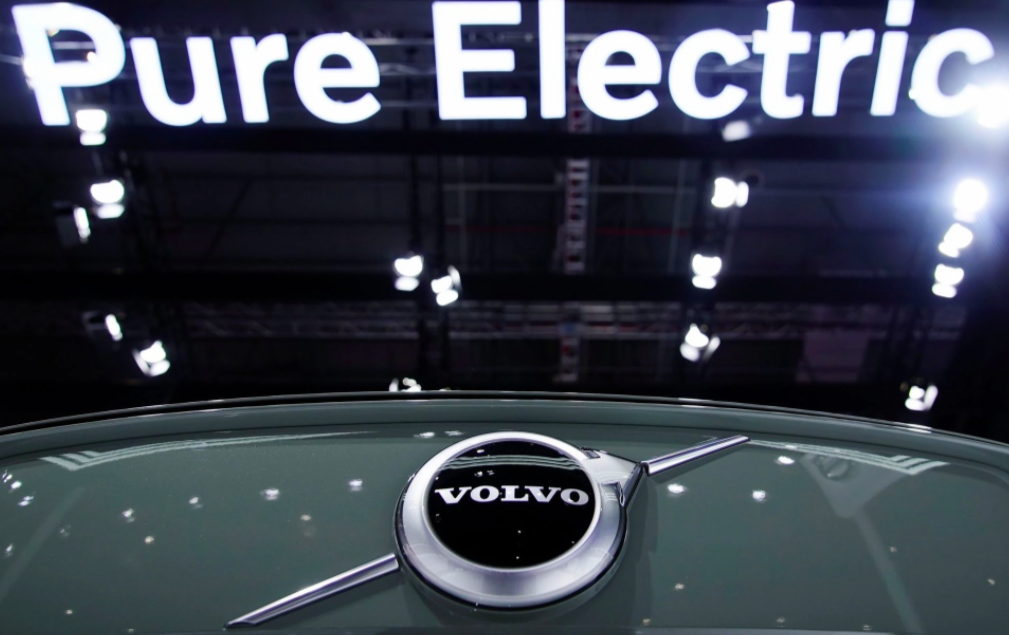 By Helena Soderpalm and Niklas Pollard

The new 50-gigawatt-hour (GWh) plant will create up to 3,000 jobs and make battery cells specifically developed for use in pure electric Volvo and Polestar cars, the Sweden-based companies said. Operations will begin in 2025.

The two companies said last year they would form a joint venture to develop batteries, including setting up a gigafactory for production and an research and development centre, a total investment of about 30 billion crowns ($3.3 billion). read more

“He comes with a long experience from Tesla as well as around how to build these type of factories,” Northvolt CEO Peter Carlsson, who also previously worked for Tesla, told Reuters.

Competition for talent is fierce, with most battery engineers based in Asia. Tesla (TSLA.O) and Asian companies such as LG (051910.KS) and Samsung SDI are also setting up factories in Europe.

Northvolt’s gigafactory in the Swedish town of Skelleftea assembled its first battery cell at the end of December, making it the first European company to design and manufacture a battery in Europe. read more

Carlsson said it was running as planned, although he said global supply-chain problems, semiconductor shortages and the COVID-19 had made it more of a challenge. “It has not been the easiest of times,” he said.

Volvo Cars, majority owned by China’s Geely Holding (GEELY.UL), aims to sell 50% pure electric cars by the middle of this decade and fully electric cars only by 2030.

Northvolt, whose biggest shareholder is Volkswagen (VOWG_p.DE), has so far receive more than $30 billion worth of contracts from customers such as BMW, Fluence, Scania, Volkswagen, Volvo Cars and Polestar.