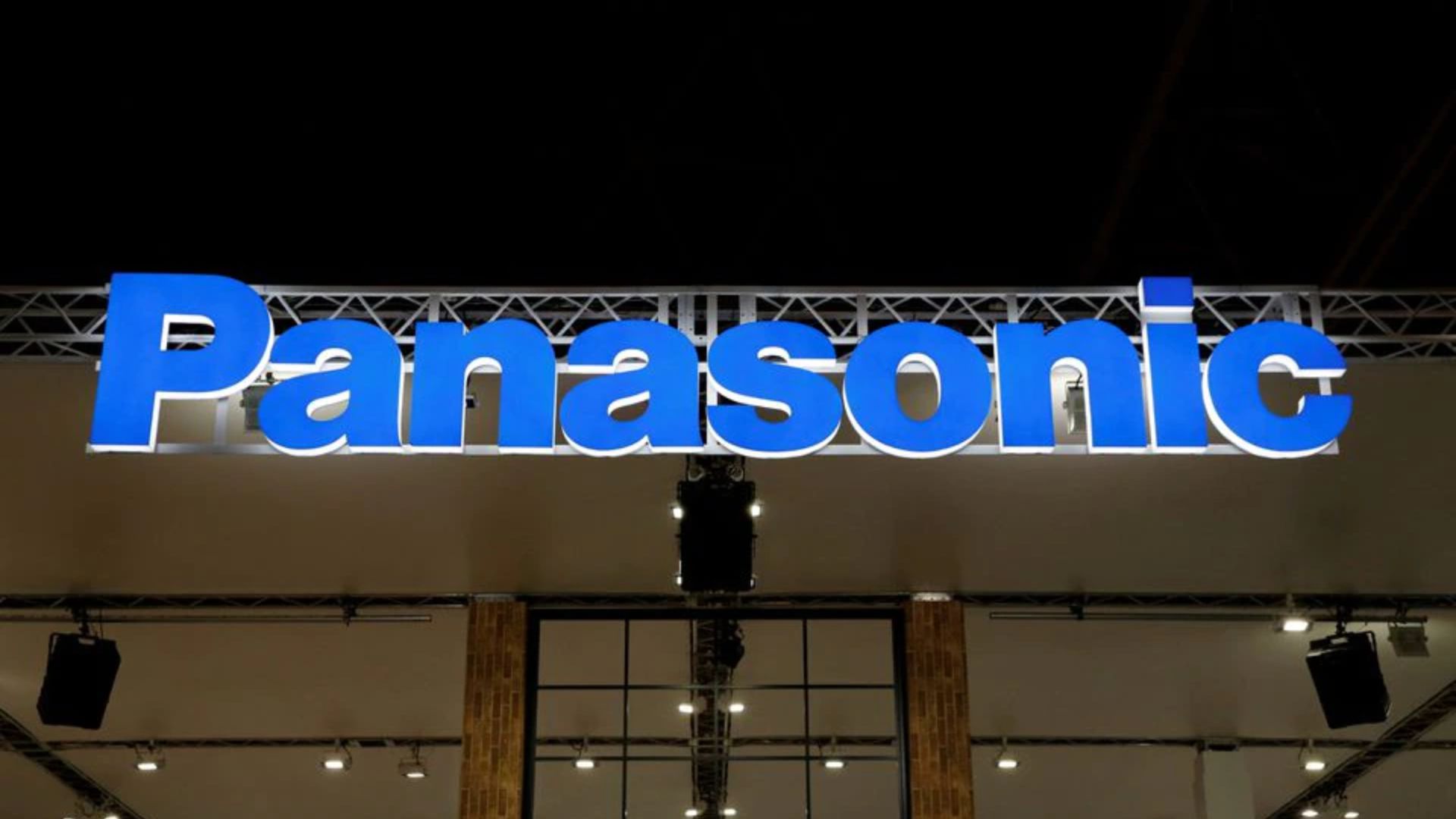 Profit for April-June rose to 104.4 billion yen ($950 million) from 3.8 billion yen a year earlier, some 50% higher than market expectations and its strongest performance for a first quarter since 2008.

Panasonic, a key supplier of batteries to Tesla Inc (TSLA.O), has moved away from low-margin consumer electronics, and now focuses on electric car batteries, industrial-use components and production machinery.

That said, its home appliances including air conditioners and TVs have sold well this year as people spend more time at home during the pandemic.

The automotive business swung to a profit of 9.8 billion yen, benefiting from growing demand for electric car batteries through its decade-old, sometimes testy, partnership with Tesla. That compares with a loss of 9.5 billion yen in the same period a year earlier when it was forced to suspend production at its joint venture with Tesla in Nevada.
Panasonic is launching a test line in Japan to make Tesla’s so-called 4680 battery cells, which the automaker claims will halve battery costs and help it ramp up battery production 100-fold by 2030.

It is adding a new production line at the Nevada factory and is looking to build a lithium-ion battery business in Europe that would supply car makers there. The Japanese firm also has a battery partnership with Toyota Motor Corp (7203.T).