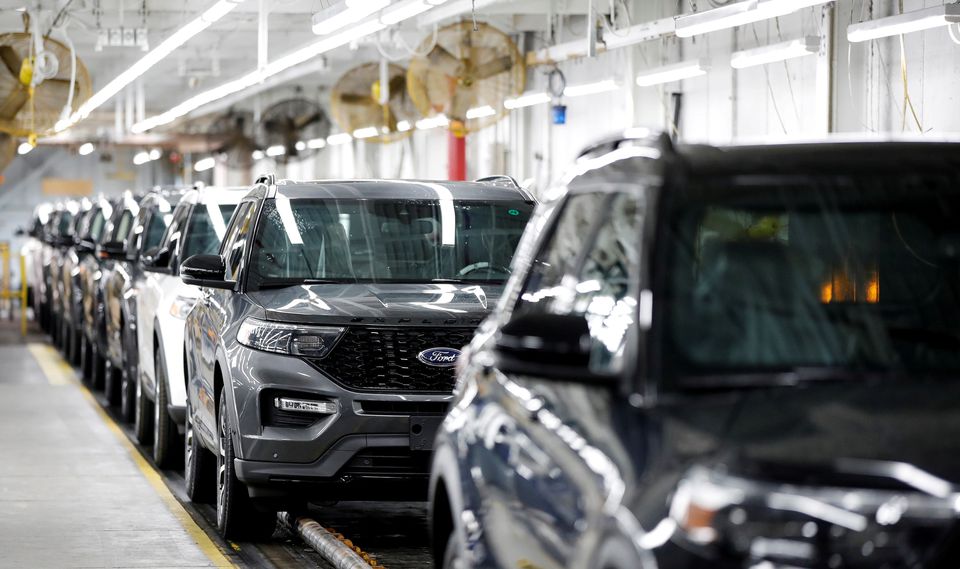 The White House has told U.S. automakers it wants them to back a voluntary pledge of at least 40% of new vehicles sales being electric by 2030 as it works to reduce greenhouse gas pollution, sources briefed on the matter said.

The administration is set as early as next week to roll out proposed revisions to vehicle emissions standards through 2026. Sources said a voluntary electric vehicle (EV) target could be as high as 50% but emphasized that no agreement with automakers has been reached and many details remain under discussion, including whether that pledge will include various types of gasoline-electric hybrids.

United Auto Workers spokesman (UAW) Brian Rothenberg said a published report was inaccurate “that we have agreed to 40% EVs by 2030. The UAW is still in discussions and has not reached agreement at this point.” The UAW has opposed EV mandates, warning it could put some jobs at risk.

This month, Stellantis (STLA.MI), parent company of Fiat Chrysler, said it was targeting over 40% of U.S. vehicles be low emission by 2030. Stellantis declined to comment on Thursday.

Ford Motor Co (F.N) did not comment on the discussions but noted it has said it plans “at least 40% of our global vehicle volume being all-electric by 2030.”

The Biden administration has resisted calls from many Democrats to set a binding target for EV adoption or to follow California in setting 2035 as a date to phase out the sale of new gasoline-powered light duty vehicles.

Biden’s proposed rules, which would cover 2023-2026, are expected to be similar in overall vehicle emissions reductions to California’s 2019 deal with some automakers that aims to improve fuel economy 3.7% annually, sources told Reuters. The 2026 requirements are expected to exceed the Obama-era 5% annual improvements.

In March, a group of 71 Democrats in the U.S. House of Representatives urged Biden to set tough emissions rules to ensure that 60% of new passenger cars and trucks sold are zero-emission by 2030.

The United States pledged at a global climate summit this year to reduce emissions 50% to 52% by 2030, compared with 2005 levels.